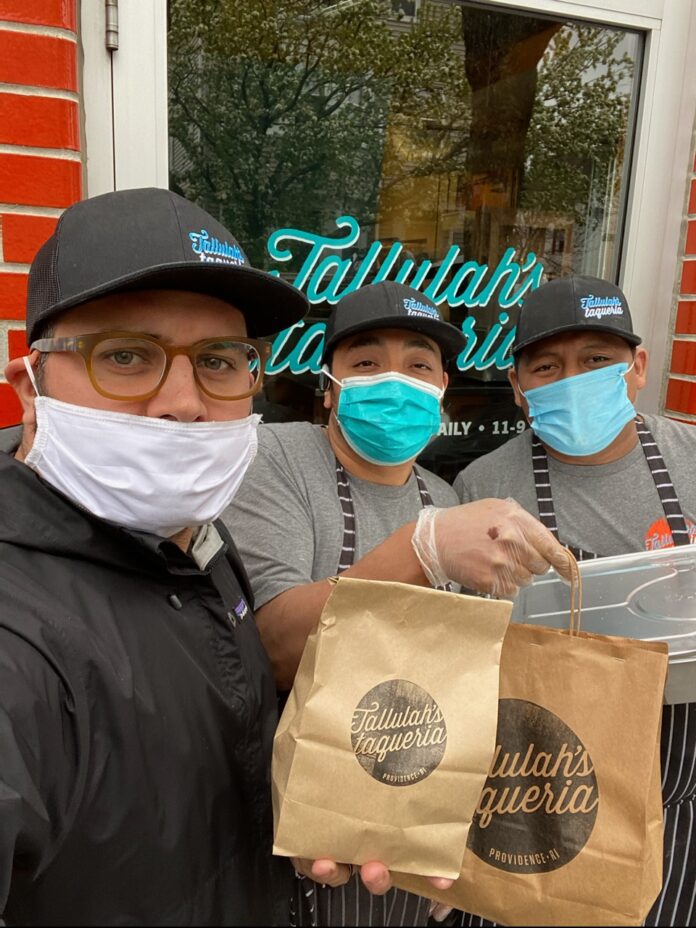 Bill Wilk, a representative of Smart and the Managing Director of WAYMARK Community + Sports LLC, said the donation to Hasbro Children’s Hospital came together through the collaboration of several Rhode Islanders. “Teresa Pearson at Hasbro Toys got the ball rolling as we were in the middle of discussing a summer project with them to benefit Hasbro Children’s Hospital and Marcus’ Foundation before the whole shutdown,” he said in an email. ‘Teresa then got me in touch with the correct contacts to get these meals and the Puma donation through to the pediatric intensive care unit.” Wilk also said that Jamestown resident and Chef Michael Hervieux of the Hotel Manisses on Block Island was the person to recommend and put him in touch with Nick’s on Broadway and Tallulah’s Taqueria.

Wilk explained that the YounGameChanger Foundation purchased the meals from he local restaurants, though Tallulah’s Taqueria owner Jake Rojas asked that the cost for his meals to be made as a donation to the RI Hospitality Fund instead.

Other companies involved in the YounGameChanger donation to regional hopsitals include:

“Puma and all of the food establishments stepped up in a big way and wanted to help in any way possible and deliver at any time the hospitals needed,” Wilk said.

According to its website, 100% of proceeds from all donations made to Smart’s YounGameChanger’s Foundation until May 16th will go towards providing meals to hospital personnel in the New England area. Find more information here: https://www.marcussmart.org/ 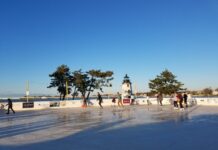 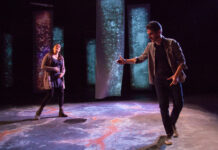