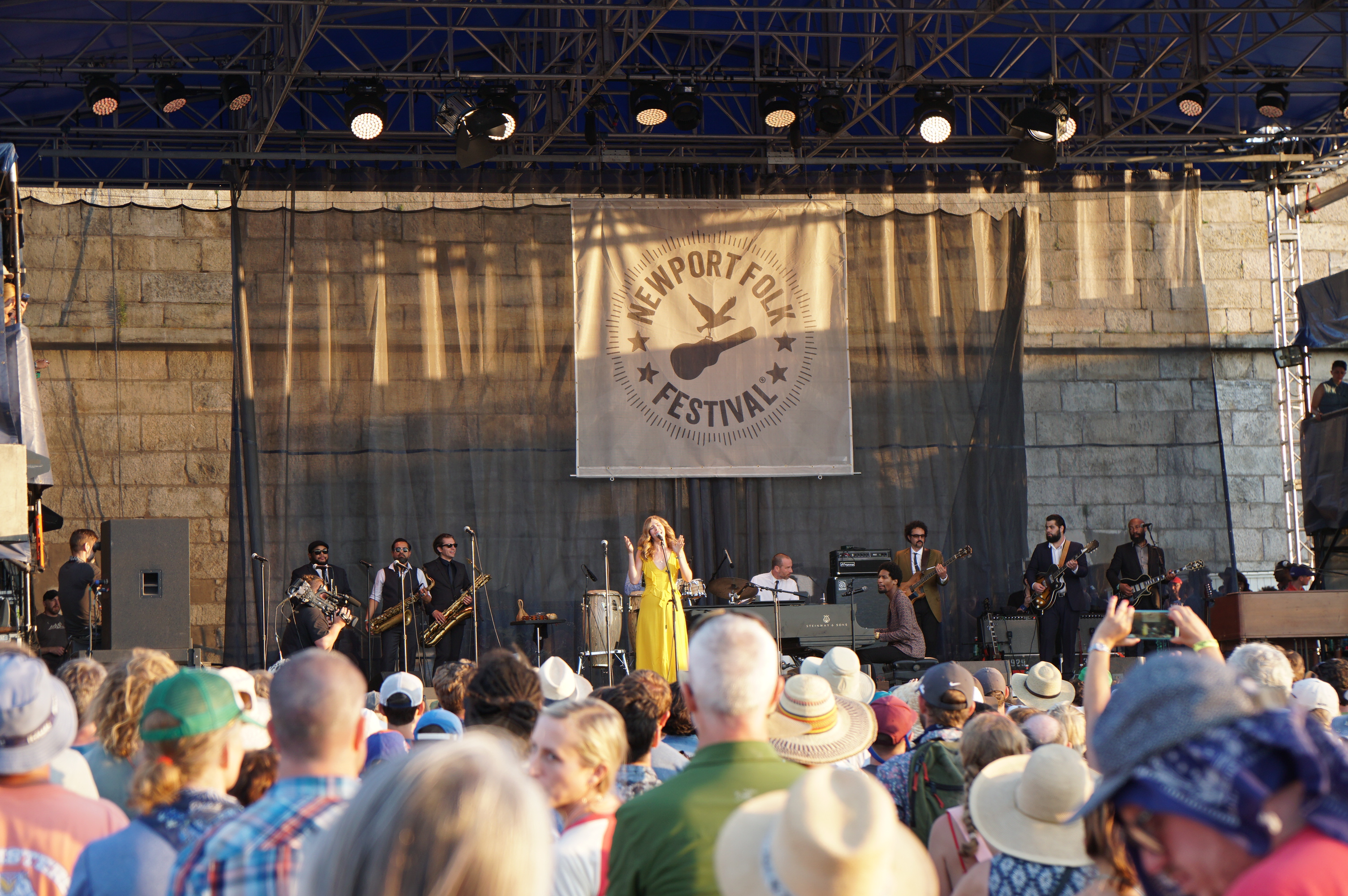 Coronavirus and this “new way” of living here in Rhode Island has certainly raised some concerns and doubts on just what will happen to our favorite festivals, events, and activities this summer.

In the meantime, the Newport Folk Festival has announced a Newport Festivals Musician Relief Fund and continued to roll out their lineup because each artist announcement is providing financial relief to nonprofit organizations of the artists choice and/or musicians in the Folk & Jazz communities – all of whom are experiencing a loss of income as a result of COVID-19.

On March 31st, the Newport Folk Festival posted on Facebook, ” We will continue with artist announcements tomorrow morning, but today we wanted to take a pause to let you know that we understand these are uncertain times. However, as eternal optimists, we believe the most helpful thing we can do as a community right now is celebrate and raise awareness for the musicians we’d love to see at the Fort this summer. Go listen to their music, support a live-stream or buy a shirt. We’re all in this together. Thank you and folk on”.

We’re keeping track of the announcements here, if you have the means, support the artists and causes listed below in any way that you can.

We’ll continue to update this list as more announcements are made. 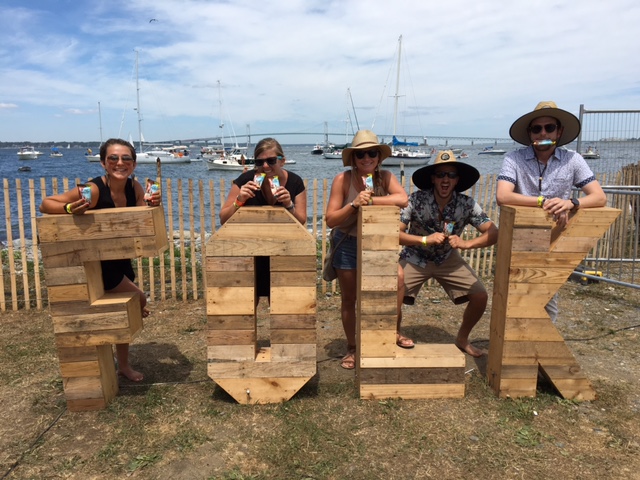 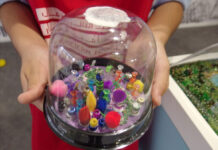