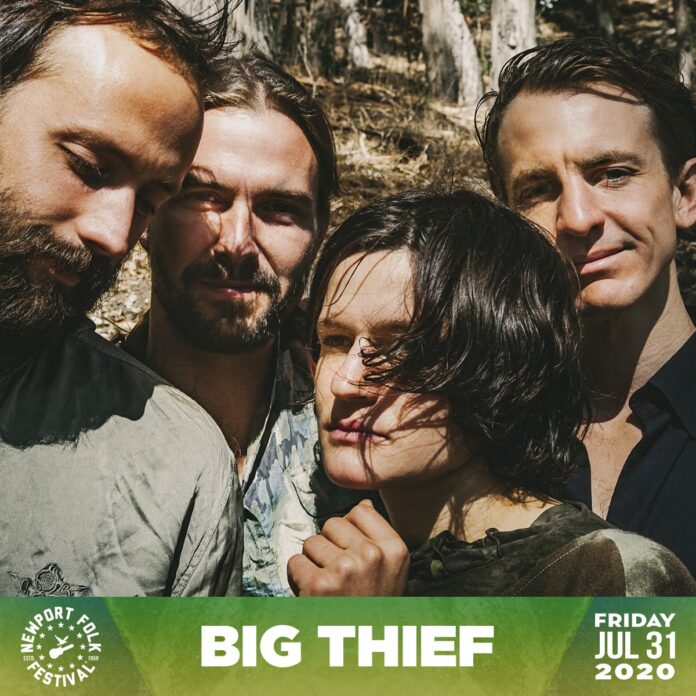 Newport Folk Festival made their first 2020 lineup announcement this morning.

Big Thief has the honor of being the first artist to be named for the iconic and sold-out festival. This will be a return to Fort Adams for Big Thief, they previously played the Newport Folk Festival in 2017.