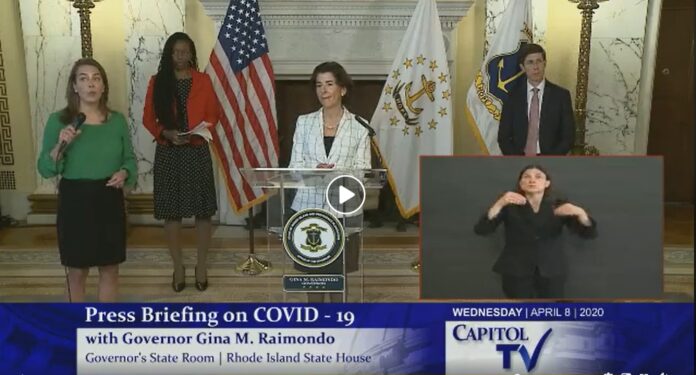 Today, What’s Up Newp asked “Wedding season has arrived in Rhode Island. With hundreds of wedding scheduled across the state over the next three months, what advice or guidance do you have for those couples who are planning to host their big day?”

Newport, and its surrounding communities, host hundreds of weddings per year, bringing in a significant source of income for the hospitality industry and small local vendors and businesses. Newport has been named one of the best places to marry in the U.S. by TheKnot.com, Martha Stewart Weddings and other media outlets, according to Discover Newport.

Over the course of the last few weeks, What’s Up Newp has heard from several engaged couples and wedding venues about their concern about the unknown. What happens to their planned wedding / weddings they are hosting?

In the interest of full disclosure, I will tell you that my fiance and I have a wedding planned in June here in Newport and can sympathize with all those March, April, and May couples who are scrambling and stressed at this time.

The Governor responded to our question with the following, “Yeah so this is a tough one and I’ve heard from a number of couples. This is obviously very personal, we cannot relax the restrictions now, which is to say you cannot have a large gathering under any circumstances. So, if you wanted to have small intimate wedding with five or fewer people go ahead and do that and get married. I would say push off the bigger celebration for later. But at least for now, and I think it’s safe to say in the months to come it’s going to be very difficult for us to allow large group gatherings. So for your own planning purposes I’ll leave it to you but I think if you want to go ahead and get married keep it small now and plan for the party much later in the year or next year”.

You can watch her response to the question at approximately 45:00.