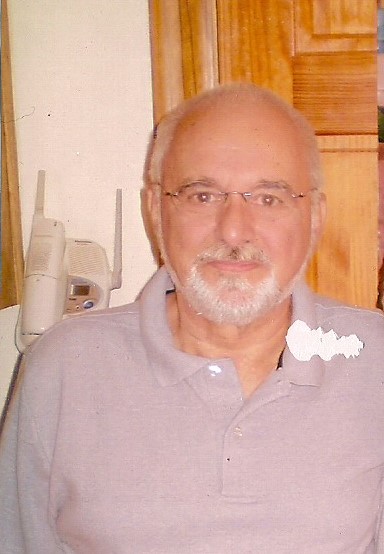 Born in Newport, RI on February 27, 1945, he was the son of the late Edward Joseph and Hilda (Campos) Roderick.

Stephen was a graduate of Roger’s High School, class of 1963. After high school, he joined the Navy, and served as a Corpsman during the Vietnam War.

Mr. Roderick worked as a fund manager for Actor Equity-League Pension and Health Trust Funds for 18 years, retiring in 2005. Stephen was a proud and active member of Rhode Island Primetimers.