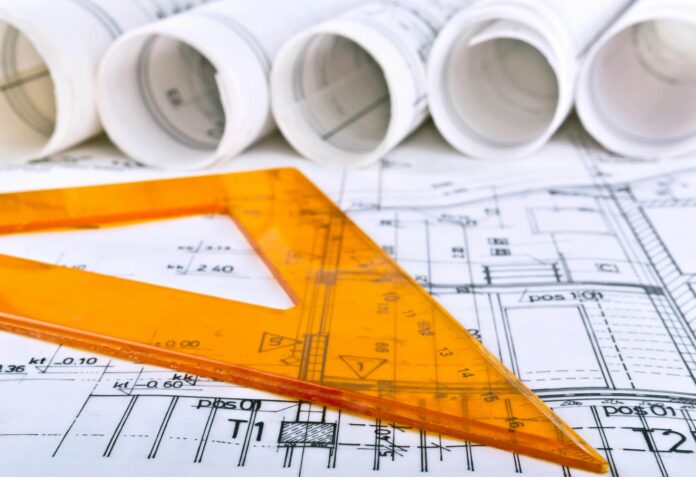 A petition circling around asks the Newport Planning Board and Newport City Council to institute a zoning “moratorium on special use permits and regulatory variance for commercial properties in Newport, RI effective immediately – until better able to gauge the effects of the already-approved hotel builds on the infrastructure of the city”.

Do you think that the City should consider a moratorium on new building projects?

If, for some reason, the poll below doesn’t allow you to vote, click here to vote.

A 150-room hotel, restaurant. banquet and wedding facility has been proposed on Waite’s Wharf.

The owners of Fifth Element have also have been given the green light by Newport Zoning Board to construct a 40-room hotel on Broadway.