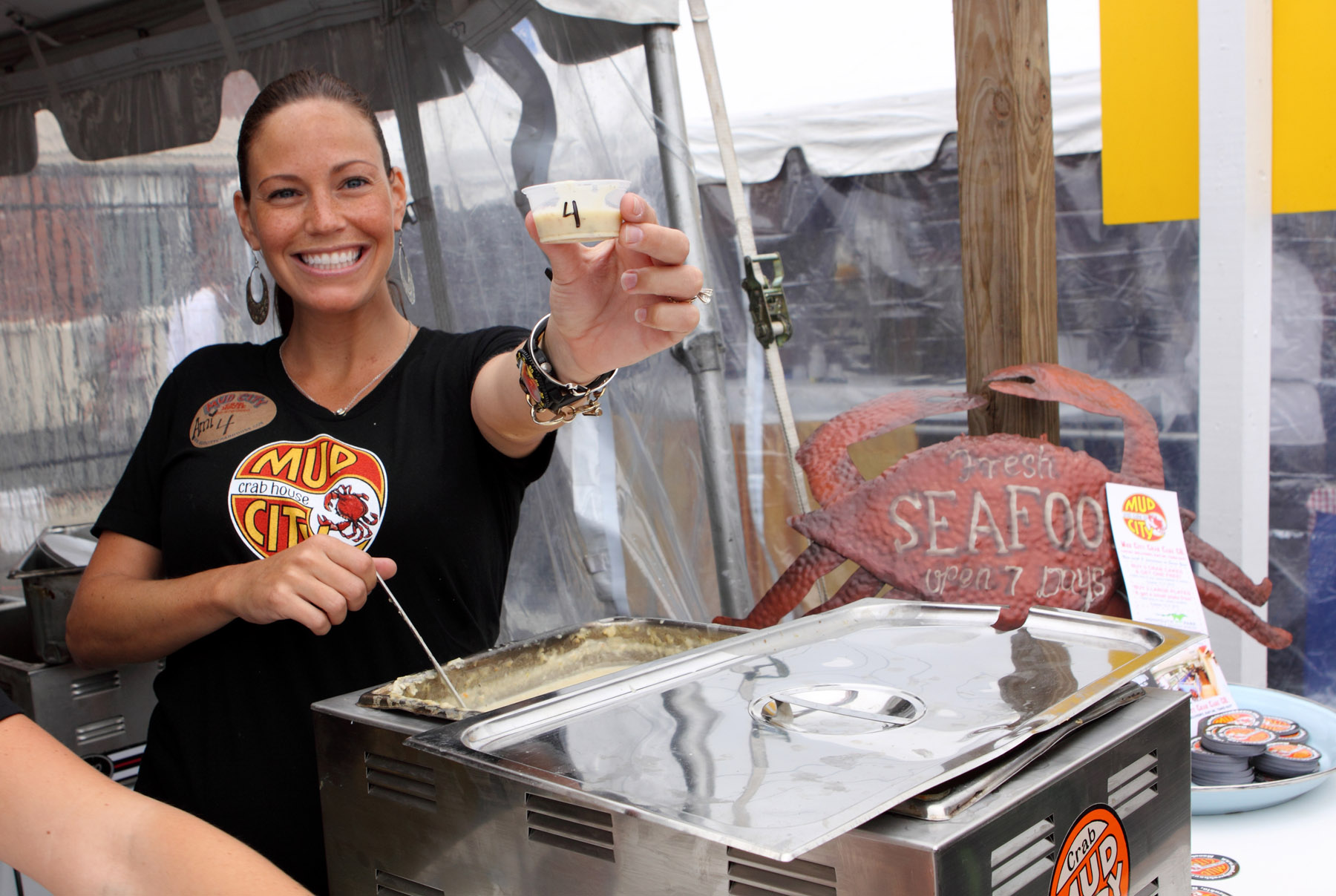 Noticeably vacant from the 2019 Fort Adams schedule of events was the popular Annual Great Chowder Cook-Off, which for the past several years has taken place in June.

Called by organizers the “original and longest-running chowder championship in the country”, the event won’t be returning this June but does hope to return later this year.

At that time, it was announced Waterfront Concerts would move forward with the concert side of the business while Michele Maker Palmieri, Founder & CEO of RI Waterfront Events, hoped to continue running the festivals that RI Waterfront Events had produced over the years, including the Great Chowder Cook-Off.

“We are working on moving the Chowder Cook-Off to another date later in the season, most likely in the early fall,” Palmieri told What’sUpNewp. “The traditional June date was presenting some timing challenges and we need more time to produce a quality event”.

Palmeri says that details will be announced soon and that they will have a new website up shortly and that tickets will go on sale shortly thereafter.

Inquiries can call 1-888-900-8640 or email chowder@newportwaterfrontevents.com.

The event typically features the recipes of award-winning chefs representing restaurants, catering companies, clam shacks and culinary schools, as well as other fun ingredients including an oyster festival, a culinary stage, live music and a variety of entertainment for all ages.