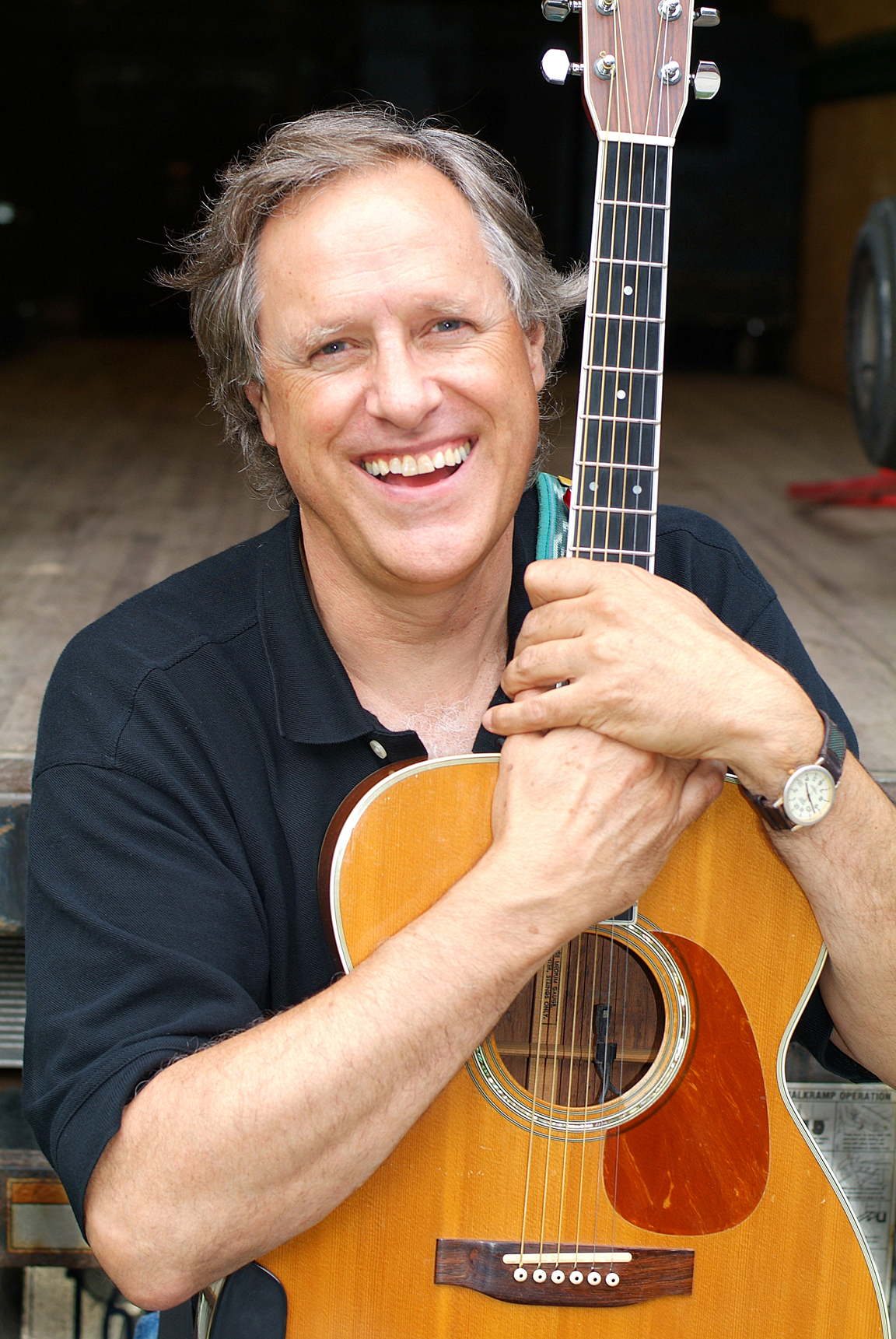 Three time Grammy winner Tom Chapin, described in the New York Times as “one of the great personalities in contemporary folk music,” comes to the Narragansett Community Center, 53 Mumford Road, Narragansett, for a 7:30 p.m. performance on Saturday, July 28.

The performance is part of Congregation Beth David’s summer entertainment series, which concludes on August 25 with folk/country singer Jonathan Edwards.

Besides his work as a recording artist and concert performer, Chapin has acted on Broadway, and worked extensively in films, television and radio.

As a music-maker, the multi-talented singer/songwriter/guitarist has maintained two long and productive parallel careers, both as a highly respected contemporary folk artist and as a pioneer in the field of children’s music. In both roles, Chapin has established a reputation for insightful, heartfelt songcraft and effortlessly charismatic live performances.

The New York Times called Chapin “one of the great personalities in contemporary folk music,” while Billboard called him “the best family artist around” and described him as “totally captivating.”

“For music that reaffirms the positive in life, the rewards of family and the wonders of living, go no further than Tom Chapin,” said the Princeton Packet.

Tom grew up in a family that encouraged artistic pursuits. He began performing professionally as a teenager in the early 1960s, playing in Greenwich Village folk clubs alongside his siblings Harry and Steve as The Chapin Brothers. In 1971, he began a five-year run as the host of the Emmy- and Peabody award-winning ABC-TV children’s series Make A Wish.

Chapin launched his solo recording career with 1976’s Life Is Like That, the first of a string of albums that further established his reputation as both a gifted storyteller and a natural entertainer.