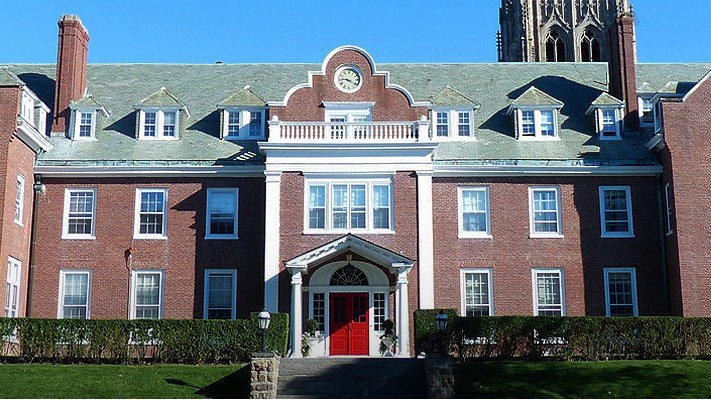 There was a new report issued on Thursday via an independent investigaor looking at sexual abuse at St. George’s School, the investigation details widespread abuse at the Middletown boarding school during the 1970’s – 80’s.

Michelle Smith reports for the Associated Press on September 1st that “Among the findings is that at least one in five girls who attended the school in the 1970s was abused by athletic trainer Al Gibbs.”

The  report resulting from our investigation of abuse at St. George’s School from 1970 to 2015 is now complete. A full version of the report can be (seen below).

The report results from more than six months’ work, interviews of more than 150 witnesses, and the review of thousands of pages of documents.

Our investigation could not have been done without the willingness of so many alumni—children who came to St. George’s when they were as young as 13 or 14; now adults in their 40s, 50s and 60s—who displayed the courage to speak to total strangers about some of the darkest and most painful moments of their lives. St. George’s School also cooperated fully with our work; we thank the school as well.

We hope this report helps the St. George’s community, and the public, understand what happened at St. George’s, and why.


Joint Statement of St. George’s School and SGS for Healing on Release of Independent Investigator’s Report on Past Sexual Abuse (September 1, 2016)

The investigation was conducted by Martin Murphy, a partner in the law firm Foley Hoag. Mr. Murphy, a former federal and state prosecutor, was jointly retained by St. George’s School and SGS for Healing earlier this year.

Leslie Heaney, Chair of the St. George’s Board of Trustees, stated, “Mr. Murphy’s report, while a vital step for our
community, is still only a step in our journey. In the weeks and months ahead, we will continue to reflect upon this
tragic chapter in the School’s history and the lessons we can learn from it. For the survivors of sexual misconduct
who came forward to share their stories, we are deeply grateful for your extraordinary courage and we apologize
again for the suffering you endured. St. George’s has become a better school because of you.”

Anne Scott, the founder of SGS for Healing, stated, “We thank Marty Murphy and his team for a comprehensive
account of the heartbreaking devastation that occurred within our School’s history. It’s great to see St. George’s
build a better response today, and SGS for Healing stands ready to help. When it comes to sexual abuse, we need to
come together to create a new normal in American society, with supportive laws, universal care and compassion for
survivors, and eternal vigilance to keep our children safe.”

The full report is available at: https://sgsinvestigation.com/