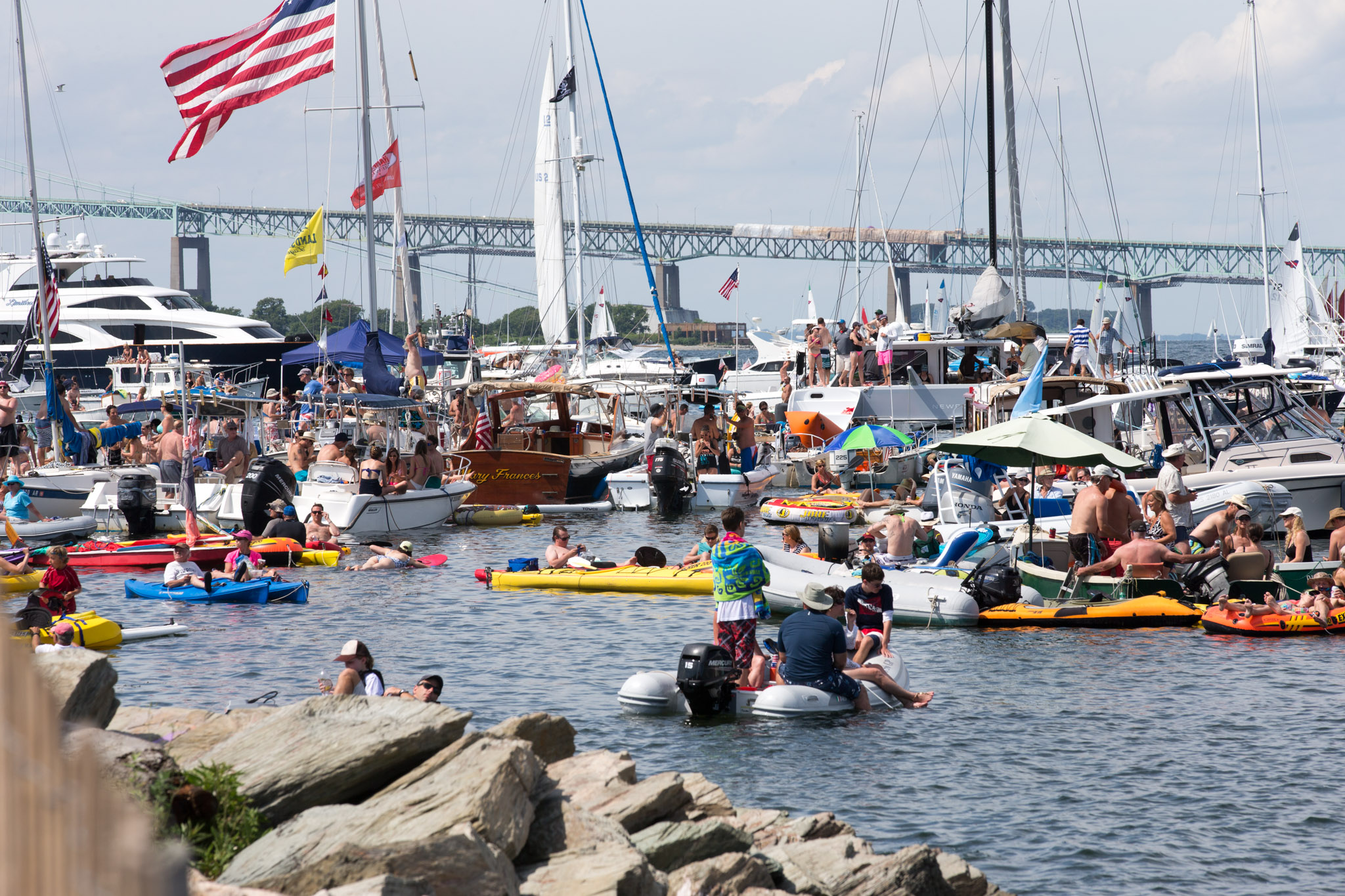 New Englanders are setting their GPS’s for the coast and making the beaches of Cape Cod, Mystic and Newport their top travel destination now through Labor Day, according to Irving Oil’s Pump Up the Fun Summer Survey.

The survey asked New England adults to choose among 10 destinations across New England they are likely to visit in August or over Labor Day weekend. Asked to imagine they could visit only one destination, 34 percent of respondents chose Cape Cod beaches. Mystic, CT was second with 26 percent, while Newport RI rounded the top 3 destinations with 23 percent of the vote.  Here’s how they ranked from top to bottom, based on a tally of respondents saying they would definitely or likely visit.

As part of Irving Oil’s Pump Up the Fun $5 Million Summer Giveaway, the company interviewed New Englanders to identify the travel hot spots for the month of August. Pump Up the Fun runs until September 7 at all participating Irving Oil retail locations throughout New England and marks the largest retail promotion in the company’s history.

Contest information can be found at irvingfun.com