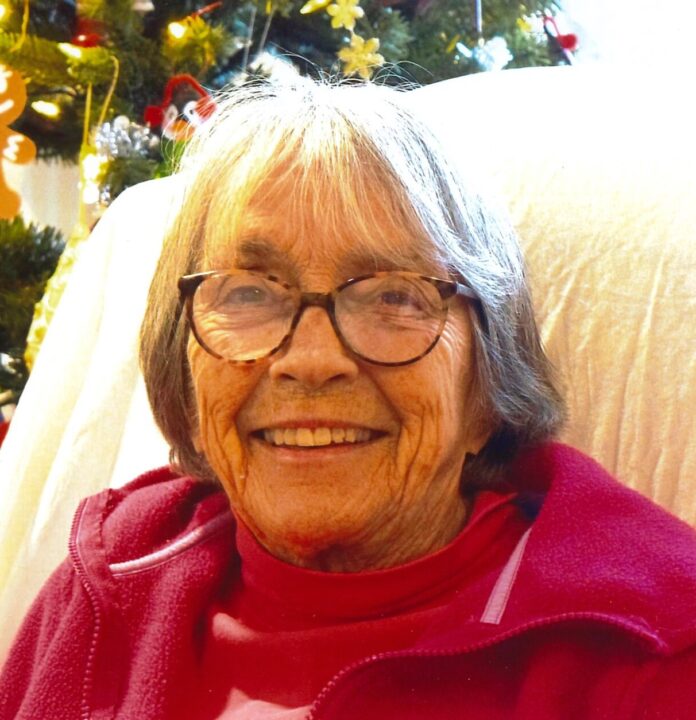 Judith Brooks Wiley, 90, passed away peacefully September 2, 2020, surrounded by family.  She was the wife of the late Nathaniel C. Wiley Jr. and is survived by her three children, Brooke Wiley of Carlisle, PA; Tad Wiley of New York City, NY, and Stewart J. Wiley of Portsmouth, RI. Additionally, she is survived by her brother, Winfield S. Brooks of Alna, Maine, her Sister, Marlen Wightman of San Jose, California and 4 grandchildren and 3 great-grandchildren. She attended Westbrook Junior College and Sarah Lawrence College.

Born in Weymouth, Mass, Judy married in 1952 and settled in Weston, CT in 1964. As the children grew, Judy took a job in the Weston school system as a Teacher’s Aide, focused on children’s writing and theater. She was a Member of the Junior League, a Volunteer at Norwalk Hospital, and a volunteer driver for Meals on Wheels.

But her true love was singing and performing. She was deeply involved with the Weston/Westport Community Theater spending many years performing throughout Fairfield County and spent time performing with Jazz Pianist, Ellis Larkins in New York City. In later years she kept the residents at Atria and Village House entertained with her impromptu (and often, unsolicited) renditions of Broadway favorites.

A private burial will be held at Lothrope Hill Cemetery in Barnstable, MA.

In lieu of flowers, donations in Judy’s memory may be made to the Village House Nursing & Rehabilitation Center, c/o Activities Fund, 70 Harrison Ave, Newport, RI 02840.