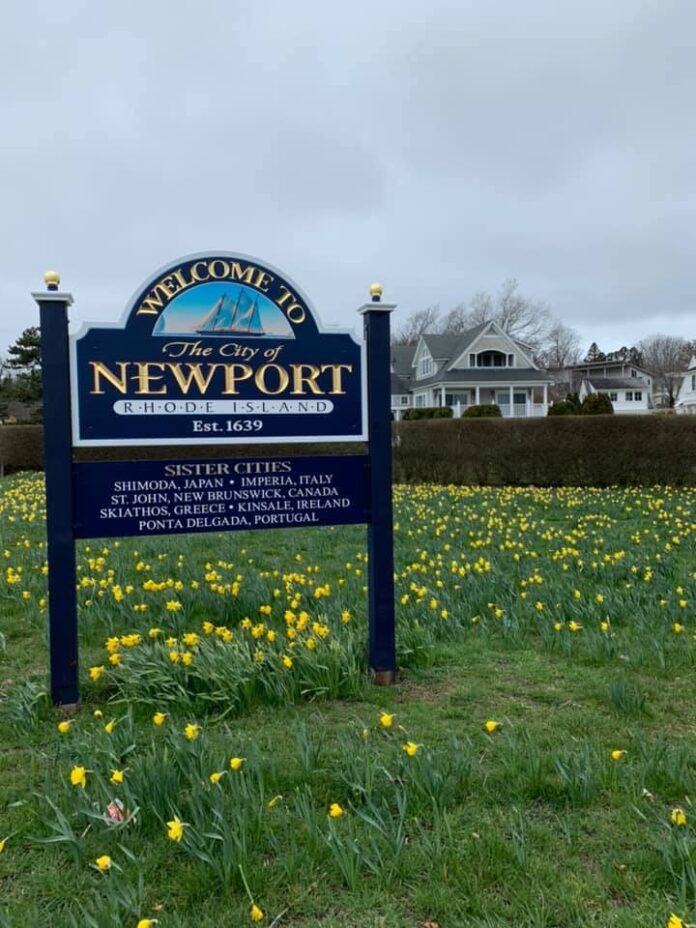 The City of Newport is urging residents to be cautious of online and phone scams soliciting donations on behalf of the Newport Police Department.

According to a press release form the City, “It has come to our attention that residents of Aquidneck Island and other nearby communities may have received phone solicitations from individuals asking for donations in support of the Newport Police Department. Please note that the Newport Police Department does not solicit donations from anyone via phone”.

The City warns that if you have been contacted via telephone and asked to make donations to the Newport Police Department, this is a scam. “While many legitimate local police foundations and organizations may solicit donations from local communities via telephone and mail, if you receive such a call, we encourage you to take note of who is calling (by name and number), the date and time”, a press release states..

The City is also encouraging you to require donation information to be sent to you via U.S. Mail before considering any donation.

If you’ve received a call from anyone soliciting donations for the City or any of its public safety agencies, the city is asking you to report it to the Newport Police Department’s online reporting tool at CityofNewport.com/OnlineReports