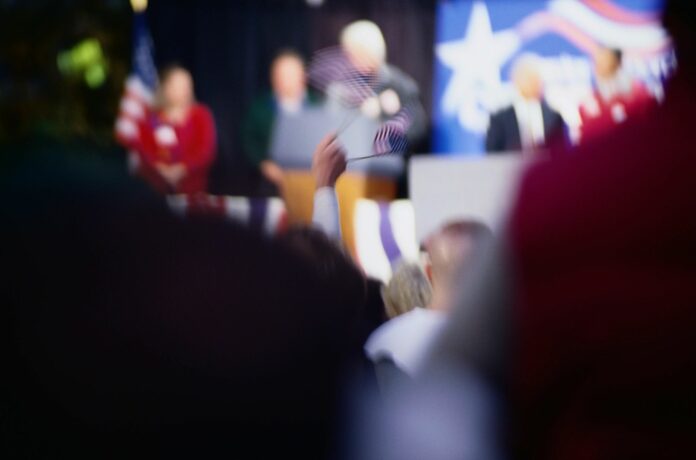 The 2020 presidential debates have been all over the place and largely forgettable.  Too many candidates; candidates with nearly identical policy views; occasional verbal free-for-alls; and rejected handshakes. All of this with the ominous backdrop of a presidential impeachment.

There have been nine debates so far with three to go. The first debate in late June drew 24 million viewers. Since then, the viewership has eroded consistently with only 11 million people watching the January 14th debate.  Many critics rated that debate as “horrible” to “okay” to “not very compelling.”

It was also mostly forgettable, except for the tableau that resulted from Democratic candidate Senator Elizabeth Warren refusing to shake hands after the debate with primary opponent and longtime friend Senator Bernie Sanders.

It was not a great video moment for Warren leading up to the first Presidential contest in Iowa. If the networks want to attract more than seven million TV viewers (and four million streaming viewers), they need to step up their games.

One of the most embarrassing moments in this debate season occurred in the January 14th debate. That embarrassment belonged to a CNN moderator, Abby Phillip, who made two rookie mistakes that should have resulted in a written reprimand the following morning.  Inexcusable for a White House reporter who has worked for the Washington Post, ABC News and Politico.

In case you missed it and all the video replays, it was the controversial and the most anticipated question of the night and it would be aimed at candidates Sanders and Warren.  Phillip asked the question. CNN’s Abby Phillip misfires with her follow-up question to Senator Warren

She put Senator Sanders on the spot, asking: “I want to be clear here.  You’re saying that you never told Senator Warren that a woman could not win the election?”  Sanders replied in a simple declarative sentence: “That is correct.” Sanders was disputing a new bombshell allegation from Warren, who claimed Sanders had admonished her many months earlier that a woman could not be elected President this time around.

With Sanders unqualified denial, any reporter worth their byline would have then turned to Warren and said, “What is your response to Senator Sanders’ flat denial of your serious, 11th-hour allegation?”

Well, Ms. Phillip blew it on two counts.  First, she not only failed to ask that question, but her follow-up to Warren was, “What did you think when Senator Sanders told you that a woman could not win an election?” It was a blatant dismissal of Sander’s unequivocal denial. Jaws dropped, and Sanders could only muster a derisive laugh in disbelief.

As a career reporter, I can usually explain a reporter’s gaffe at some level.  Not this time. One of the other moderators should have had the guts or integrity to rescue the moment and ask the question that she so badly fumbled.  Within hours, the well-regarded Poynter Institute, a journalism think tank and media watchdog called out Phillip saying what she did was, “stunning in its ineptness, and stunning in its unprofessionalism.”  The dust has settled a bit and neither Sanders nor Warren seem inclined now to revisit the clash. But Phillip’s gaffe will become a journalistic teaching moment that will live on thanks to YouTube.

The final three Democratic Primary debates can be much better than the ones we have sat through. So, what could make them better?

I have a couple of suggestions since my career has involved developing debate formats, setting guidelines and moderating debates in Providence and other major TV news markets. Debate execution is not easy.  Here’s why: Candidates will often try to control the formats to gain advantage; the real time logistics of rotating questions and managing time cues is daunting; and penetrating the candidates scripted answers is always a test. The broadcaster and its partners sponsoring the debate want debates to be informative, interesting, fair, unpredictable and disciplined.  It’s quite a challenge and you rarely hit all the goals since there are traditional hurdles.

One of the most serious annoyances is the candidate’s failure (or strategic refusal) to obey the strict time cues for their answers.  If they are allowed a 60-second response, they will often go over their time by as much as 15 seconds or more. It’s time-stealing from their opponents and the moderators. They know what they are doing.  They train and rehearse for 60-second and 30-second responses.

Besides, there are countdown clocks right in front of them displaying the remaining time for their answers. When a candidate ignores the cues, the moderator must interrupt, looking like a mob enforcer and the candidate looks like a selfish time thief.  Some viewers like the offending candidate, so they believe the interrupting moderator is biased and should let the candidate talk on! So, no one looks good.

I’ve covered many candidates and campaigns over the years reporting on debates and strategies.  In recent years as a communications’ consultant, I have worked with several candidates, preparing them for critical televised debates.  I have seen it all from both sides. There is a better way to halt the time grab.

When the candidate’s time is up, the moderator can allow for an extra five seconds (as a courtesy) and then kill his/her microphone.

For a candidate, the worst punishment in a debate is not being heard.

Another solution is the “time out.”  If they violate the time cues more than once, they forfeit their next turn in answering a question.  These two measures are simple solutions to lingering problems.

There is another problem with debates: “The Pivot.”  This is a technique in which a candidate is asked a thoughtful question, but he/she decides not to really answer it but to use the time to talk about what they want to talk about.  They may start off for a few seconds feigning an answer—but smoothly pivoting to an unrelated point or points they want to make. It’s no accident. It’s a strategic ploy that is often rehearsed ahead of time. Unfortunately, all too often, timid moderators let them get away with it.  The result is a good, valid question doesn’t get answered, the candidate gets a free pass and millions of voters are denied valuable information that could affect their ballot decision.

If in the first 15 seconds the candidate is not directly answering the question, the moderator calls the candidate out on it, requiring a direct answer. I found in my debate anchoring if you give the candidates a strict warning before the debate that you would not only interrupt them, costing them time, but would also reprimand them on camera. That solves the problem.

Moderators and candidates have a tough job to do and both “work without a net.”  What they all must remember is debates are for the good of the country and, as the adage goes:  It’s better to debate a question without settling it than to settle a question without debating it. 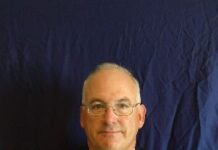