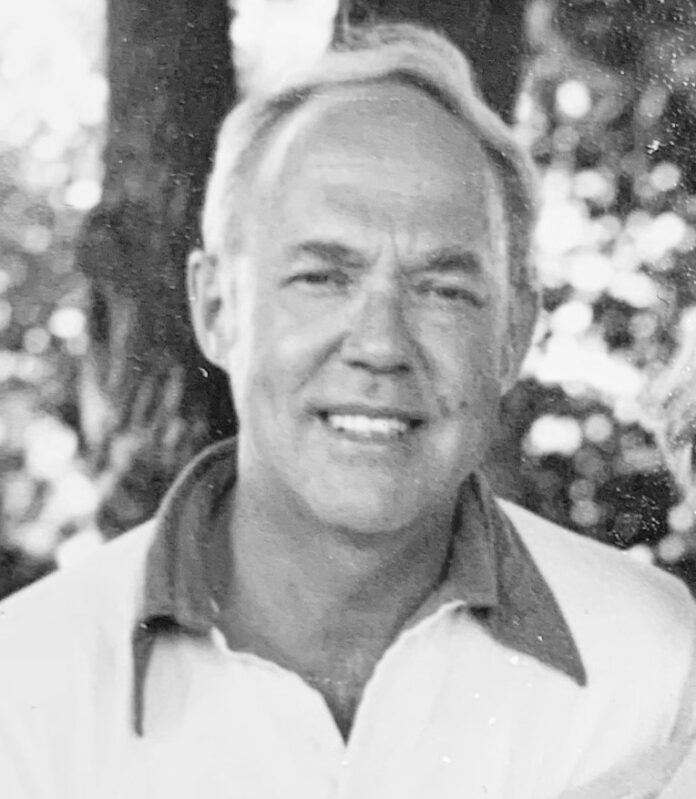 The only son of Nicholas Martin Delaney of Milltown, County Galway, Ireland and Nora Kilduff Delaney of Ballyhaunis, County Mayo, Ireland, Nicholas was born in New York City on November 4th, 1934. He passed from this illusion on November 7th, 2019 at the age of 85.

Graduating from Manhattan College in 1956, he received a Bachelor of Civil Engineering with a Structural Major. Nick continued his education throughout his life with Graduate courses in Contract Law and Administration. He began his professional career as a Project Engineer with General Dynamics, Electric Boat Division, Special Projects Group and retired as Strategic Planning Manager for Raytheon’s Electronic Systems Division in 1995.

He was Secretary of the Underwater Missiles Section of the American Defense Preparedness Association (ADPA); a member of the Technical Review Group supporting the U.S. Government Export Controls; a member of the International Society for Strategic Management and Planning; the Society of Competitive Intelligence Professionals (SCIP) and a Charter Member of the Naval Submarine League.

An avid tennis player, Nick played men’s singles and doubles multiple times a week, often traveling into Connecticut and Massachusetts to play. When illness forced him to stop he played vicariously, watching every tournament presented on the Tennis Channel. He was thrilled to receive a gift of tickets to the Bjorn Borg – Jimmy Connors match at the Providence Civic Center.

A lover of music, Nick enjoyed nights filled with Keith Jared, George Winston and John Coltrane; summer afternoon drives in his custom convertible with Jethro Tull and Queen. Winter afternoons had him blaring Loreena McKennitt, Judy Collins and Simon & Garfunkel. His family knew the holidays had arrived when Alice’s Restaurant filled the house.

Anyone who knew Nick knew he was a ferocious reader often having 3 or 4 print books going at one time. He enjoyed everything from philosophy and history to biography, mathematics and physics, equally enjoying mysteries and deep science fiction. When his books would begin to overrun his home, Nick insisted they be donated to the Middletown and Redwood Libraries. He consistently donated warm clothing, toys and food to Rosebud and Pine Ridge American Indian Reservations in South Dakota as well as food and clothing donations to Lucy’s Hearth and appropriate gifts to the Potter League for Animals in Middletown.

Nick’s home reflected his love of structure with a complete woodworking shop where he restored furniture, a garage of automotive tools and MacGyvered handiwork. He was a notable lefty Irishman who found joy in storytelling and debating relevant international politics at his favorite pubs.

Nick helped to raise five children in Connecticut and adopted three children in Middletown, RI. As a father to 8 children he took great pleasure in keeping financially sound homes, desiring more for his children than he or his parents ever attained. A firm believer in academic pursuits as a key to success, he set high expectations and reveled in the achievements of his children and grandchildren. Nick was a proud father and kindhearted grandfather; may he live on through those memories that leave joy in our hearts. 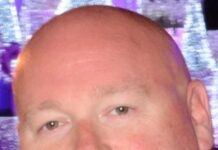 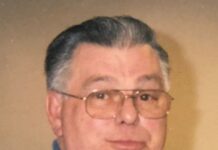 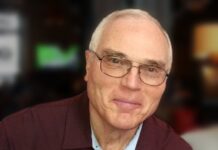 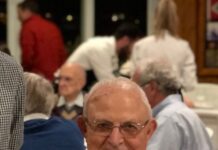 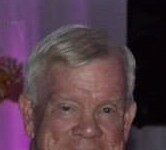