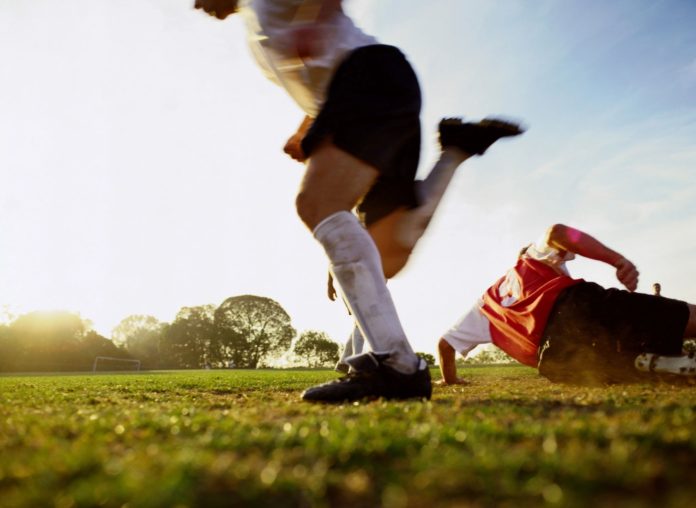 After hearing from several student athletes last week, the Newport City Council has begun exploring ways to assure that the field used for track, soccer and lacrosse is playable by the fall season.

“It’s not good we have the field in that condition,” said Mayor Jamie Bova, a former high school soccer player herself.

The student athletes and their parents came out to the first public hearing on the city budget last week, a budget that Bova said does not include funds for the field.

“Seeing the kids care so deeply about it really brings it home to the council,” Bova said. “We will explore short- and long-term options.”

Long term, Bova said, depends on the future of Rogers High School, deemed in a study by the Rhode Island Department of Education as a candidate for replacement. Meanwhile, the city has made overtures to neighboring Middletown about prospects of a regional high school. Middletown High School, while not graded as low as Rogers, was listed as poor by RIDOT.

Bova said the council has instructed City Manager Joseph Nicholson “to put together options of what might be done…what wiggle room we might have to assure a playable field.”

That field will likely not be the current field.  “Where the field is located is basically on a swamp,” Bova said.

She said the city will look at whatever fields may be available in the city and possibly look to “partner with Salve Regina University.”