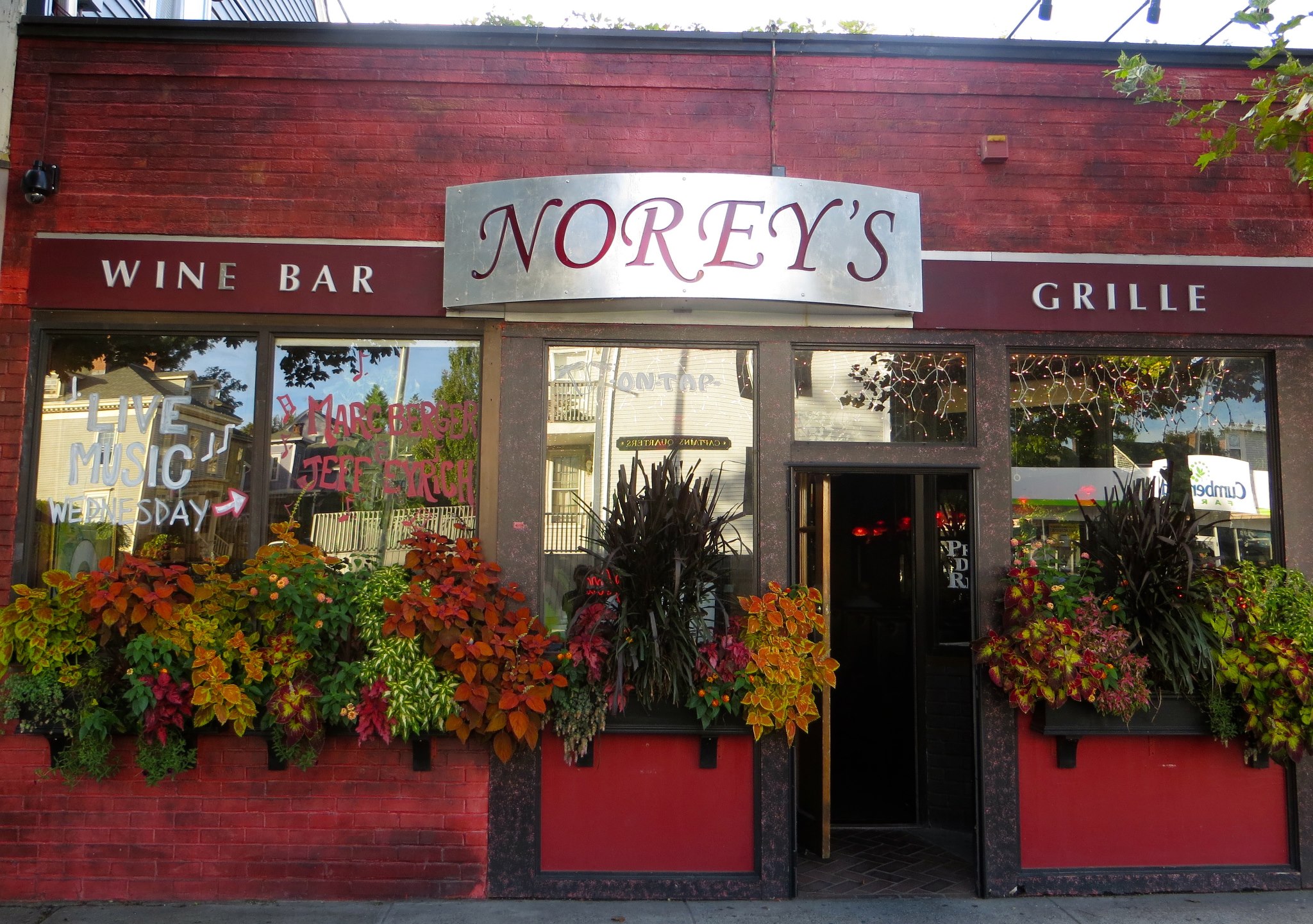 Newport, RI – Norey’s has once again been recognized as the best beer bar in Rhode Island by CraftBeer.com —the Brewers Association website for beer lovers.

“An impressive beer menu, a stellar atmosphere, and servers who know their stuff are all the makings of a great beer bar”, CraftBeer.com states on the results page of its website. “With more than 7,000 small and independent breweries in the United States, great beer bars have played an important role in the growth of local breweries. We asked CraftBeer.com readers to tell us about their favorites to compile our 2019 Great American Beer Bars list”.

CraftBeer.com readers were asked to nominate their favorite craft beer bar in their state and fill out a brief survey about what makes it so great including atmosphere, staff, beer selection and extraordinary events. Craft beer fans cast nearly 7,000 votes from December 2018 to early January 2019.

What CraftBeer.Com had to say about Norey’s;

“Striving to provide world-class beer and food is what keeps Norey’s going. Among the most popular beers are Belgians and sours. Sours from OEC, a rarity on tap, are among the most popular New England beers served at Norey’s. Owner Tyler Cullen has some news: “Norey’s is now brewing in-house. Guest brewers from Rhode Island and beyond will be helping develop unique Norey’s beers. I am honored to be recognized as Rhode Island’s best beer bar for the third time and look forward to serving Norey’s house-brewed beers.”