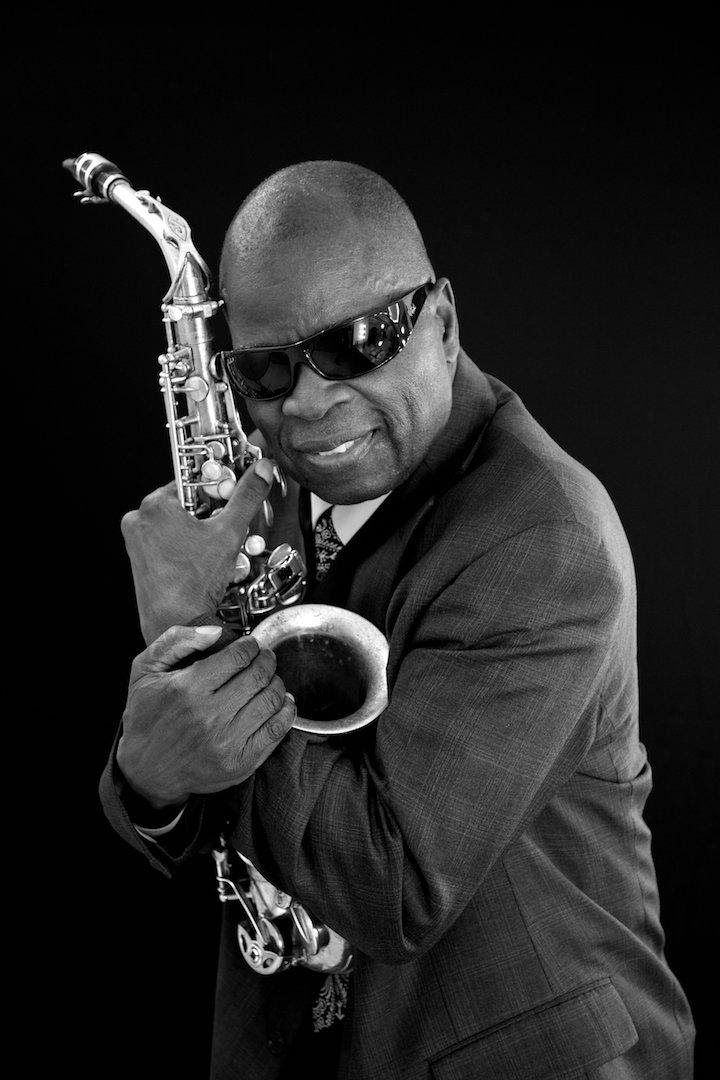 What does it mean when the master of funk, the legendary saxophonist Maceo Parker and his impeccably tight band take over the Fort Stage at the Newport Jazz Festival® presented by Natixis Global Asset Management on Friday August 4? It means Newport will definitely get funked up.

Festival goers, Fort Adams and perhaps all of Newport Harbor will erupt with the rhythms that Parker is known to lay down during his electric-fueled concerts. After all, Maceo is the man both the Godfather of Soul, James Brown, and pop idol Prince famously instructed to “BLOW.”

Parker’s prolific career began in Kinston, North Carolina, where he still lives when not on tour. Now 74, he started playing in local clubs with his brothers at age six, and joined James Brown on tour in the 1960s. It was in Brown’s early hit, “Papa’s Got a Brand New Bag,” that the famous command to “blow” was first heard. In the 1970s Parker hooked up with George Clinton’s Parliament-Funkadelic and explored a range of genres from soul to funk and R&B. By the 1990s, Parker was ready to lead his own band with whom he released the masterful album “Roots Revisited.” It spent weeks at the top of Billboard’s Jazz charts and is on track to be re-released soon. The veteran horn man also toured with Prince and the New Power Generation and appeared as a sideman alongside scores of artists from Ani DeFranco to Keith Richards.

Blowing may be Maceo’s thing, but he is also a fine singer (check out his vocal prowess on “Sing a Simple Song”) and a dynamic showman.

Festival Founder George Wein is a fan. An admirer of Parker’s showmanship, Wein said, “This veteran will bring memories of the indomitable funk of James Brown. Maceo always kicks hard and creates an exciting audience response.”

Newport Jazz continues to highlight the leading artists of the day. Parker is no exception, although he hasn’t played Newport since 1992. He is also one of the most sampled musicians in the world in every genre. He continues to reach new audiences through touring and social media.

“Maceo is one of my 10 biggest musical heroes ever,” said the Festival’s Artistic Director Christian McBride. “Much of what I play and improvise, certainly the way I phrase, comes from Maceo. He is the closest person I can think of who has been able to capture the same energy, soul and spirit of James Brown and he does all that through his horn.”

Festival attendees will no doubt be glad that Parker’s message to his fans follows the advice of one of his best songs – “Make it Funky!”

For the complete line-up, tickets and more information, visit www.newportjazz.org.