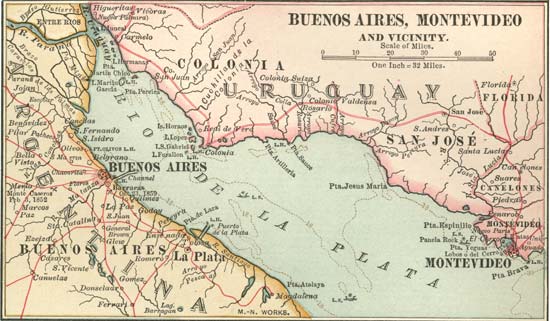 US merchants brought slaves not just to the Caribbean and the North American colonies in the 18th century, but also to labor in South America. American merchants (almost all Rhode Islanders) played a significant role in the trade of slaves from Africa to the Río de la Plata in Argentina and Bolivia. While most enslaved Africans arrived in Buenos Aires and Montevideo via Brazil, American traders brought more slaves directly from Africa to the Río de la Plata than any other nation in this period.

On Thursday March 9, 2017 at 5:30 pm, the Newport Historical Society will host Alex Borucki for The Vernons of Newport in the River of Silver: US Slave Trading in Buenos Aires and Montevideo, 1795-1809. This lecture examines the trading operations of the Vernons of Newport in the Río de la Plata region (The River of Silver) in today’s Argentina and Uruguay, as a window into the slave routes organized by US merchants supplying Spanish Buenos Aires and Montevideo in the 1790s and 1800s.

Alex Borucki is Associate Professor of History at the University of California Irvine. He is the author of From Shipmates to Soldiers: Emerging Black Identities in the Río de la Plata (University of New Mexico Press, 2015) and has published numerous articles on the slave trade and the African Diaspora. Alex is currently working on an NEH funded project, the Final Passages: the Intra-American Slave Trade Database, which will document individual shipments that transferred enslaved people between territories in the Americas.

The Vernons of Newport in the River of Silver takes place at the NHS Resource Center, 82 Touro Street, Newport, RI, and costs $5 per person, $1 for NHS members, active and retired military with ID. Please RSVP online at NewportHistory.org or call 401-841-8770. 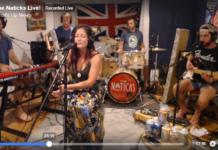