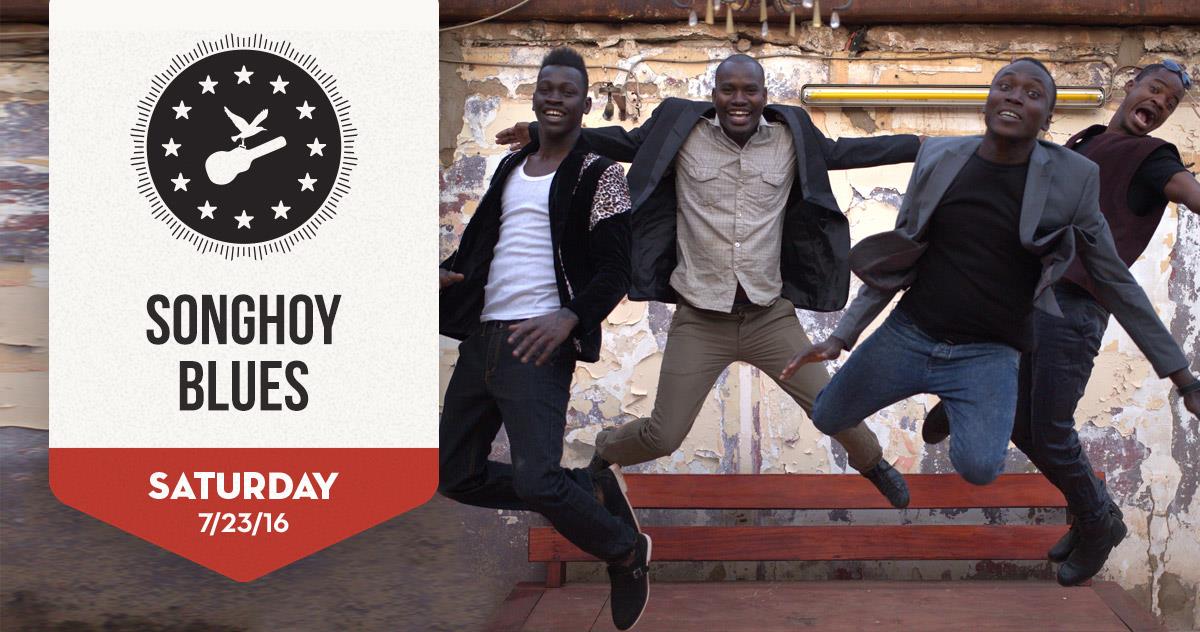 Songhoy Blues have cancelled their debut appearance at the 2016 Newport Folk Festival, and all other festival appearance and club shows in the U.S. and Canada, due to medical reasons.

The announcement of the cancellation recently came from the band on their Facebook page;

Songhoy Blues has been described as a  “desert punk / blues music group” and are from Timbuktu, Mali. The band was formed in Bamako after they were forced to leave their homes during the civil conflict and the imposition of Sharia Law.The band released their debut album, Music in Exile on Transgressive Records in February 2015 and on Atlantic Records in North America in March 2015. The group is one of the principal subjects of the documentary film They Will Have To Kill Us First. 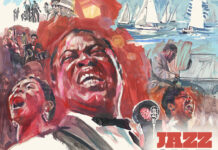