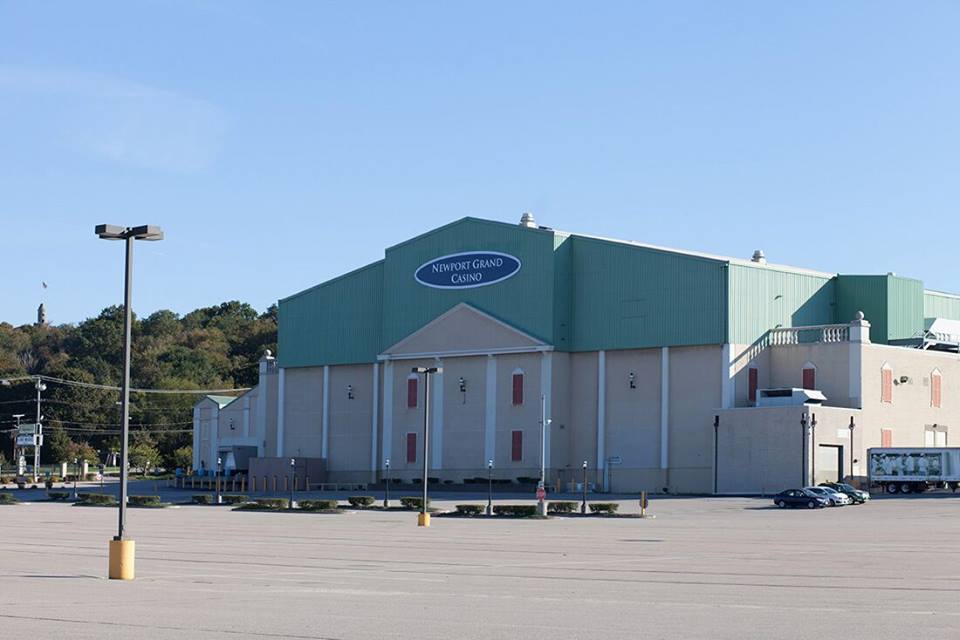 Both chambers of the General Assembly today gave their final approval to legislation necessary to allow Twin River to transfer its operations at Newport Grand to a new facility in Tiverton, pending approval from voters statewide and in Tiverton.

The legislation, which will now be forwarded to the governor, would put questions on the ballot in November statewide and locally in Tiverton asking voters to approve a gaming facility in that town. Both would have to pass for the move to occur.

“This legislation is about protecting our state’s third-largest revenue source. We can’t allow our gaming facilities to be left behind when newer, bigger facilities open in Massachusetts. Remaining competitive is critical to this industry, and the state has a significant stake in its success. The new facility in Tiverton will keep Rhode Island dollars in Rhode Island, and could bring in money from out-of-staters as well,” said House Majority Leader John J. DeSimone (D-Dist. 5, Providence, who is sponsoring the bill in the House. That bill (2016-H 7228A) passed the Senate today in concurrence with a vote of 33-2, after House passage yesterday.

“Twin River has worked openly and cooperatively with state and local leaders to create a proposal to help the facility thrive and continue to generate revenue that supports our state and the host community. This legislation will allow them to carry it out, with voters’ support. The revenue generated by our state’s two gaming facilities is a critical component of our state budget, allowing us to fund education, social services, infrastructure and more, so allowing Twin River to stay competitive makes a difference in the lives of all Rhode Islanders, even those who never set foot in either facility,” said Senate Majority Whip Maryellen Goodwin (D-Dist. 1, Providence), the sponsor of the Senate version of the bill (2016-S 2081A), which passed the Senate today on a vote of 33-2 and then the House on a vote of 66-3.

Twin River purchased Newport Grand last year and announced its plans to transfer its gaming licenses to a new facility it wishes to build at the intersection of William S. Canning Boulevard and Stafford Road in Tiverton. Newport voters have rejected allowing the slots parlor to add table games to its VLTs, and the new facility very close to the state line would better position Twin River to keep gaming dollars in Rhode Island as new casinos are built in Massachusetts.

Should the ballot questions win approval, the legislation would establish that the state would get 15.5 percent of table games and 61 percent of video lottery terminal (VLT) revenues at both the new Tiverton location and Twin River’s original location in Lincoln.

The legislation also transfers many of the responsibilities for oversight of gaming facilities’ operation from the Department of Business Regulation to the state Lottery Division.