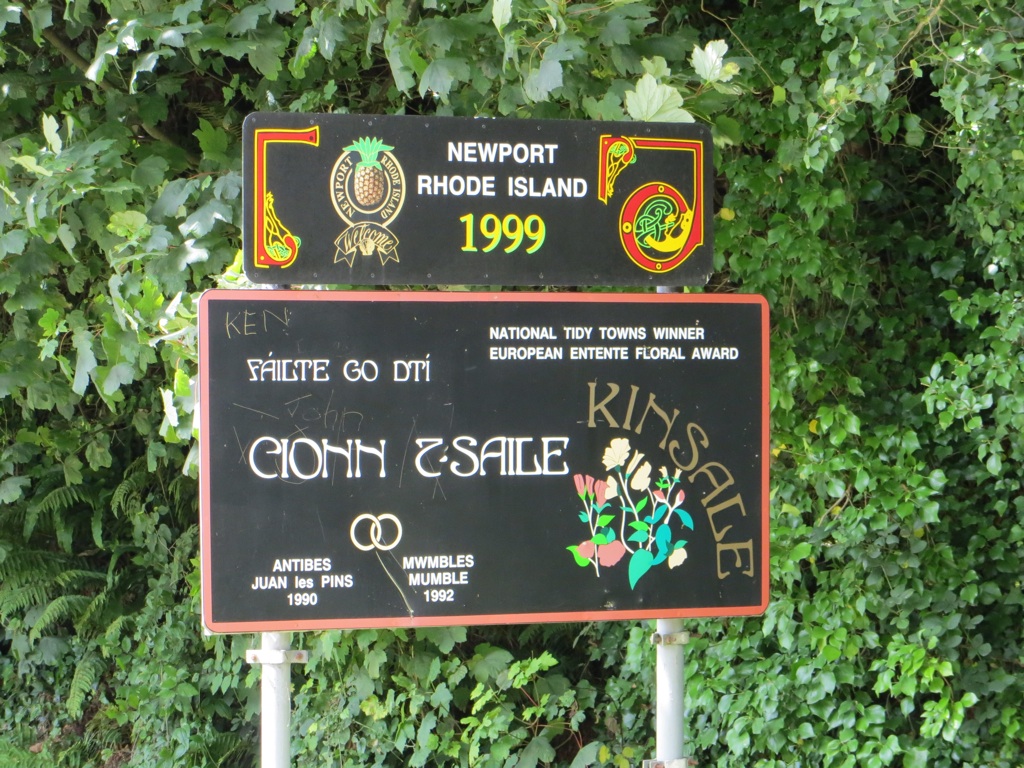 Mayor Jeanne Marie Napolitano and members of the Newport City Council are inviting the public to a reception welcoming a delegation from Newport’s sister city, Kinsale, Ireland on Thursday, March 10th from 5 to 6 pm at the Gateway Center in Newport.

This year’s delegation, which includes seven members from Kinsale and County Cork municipal government, will be led by the Mayor of the Kinsale-Bandon District, the Hon. James O’Donovan. Joining him will be friends Kevin Canty and Richard Milner; Mary Ryan, Director of the Bandon/Kinsale Municipal District Area, her son Darragh Ryan and niece, Emily Donnelan; and representing the Kinsale-Newport Twinning Committee, former Mayor, the Hon. Michael Frawley, Jr.

This year marks the 17th anniversary of Newport’s sister-city relationship with Kinsale, a historic port and fishing town on the coast of County Cork, Ireland. Like Newport, the town boasts a significant military history, seasonal tourism economy, and is known for its lively restaurant scene.

Bonded by common geography and bolstered by Newport’s own proud Irish community, the two cities have forged a particularly strong relationship since formally establishing a sister city relationship, with regular cultural exchanges centered around St. Patrick’s Day and Kinsale’s celebrated annual Gourmet Festival, in which many chefs from Newport have taken part over the years.

During the reception members of the delegation will be introduced to the public and a gift exchange will take place between the two communities.  Newport will be presenting gifts by Newport-based Anchor Bend Glass and photographer, Jennifer Carter.  The Gateway Center is located at 23 America’s Cup Avenue in Newport. 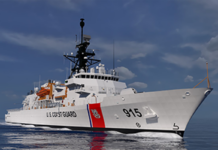