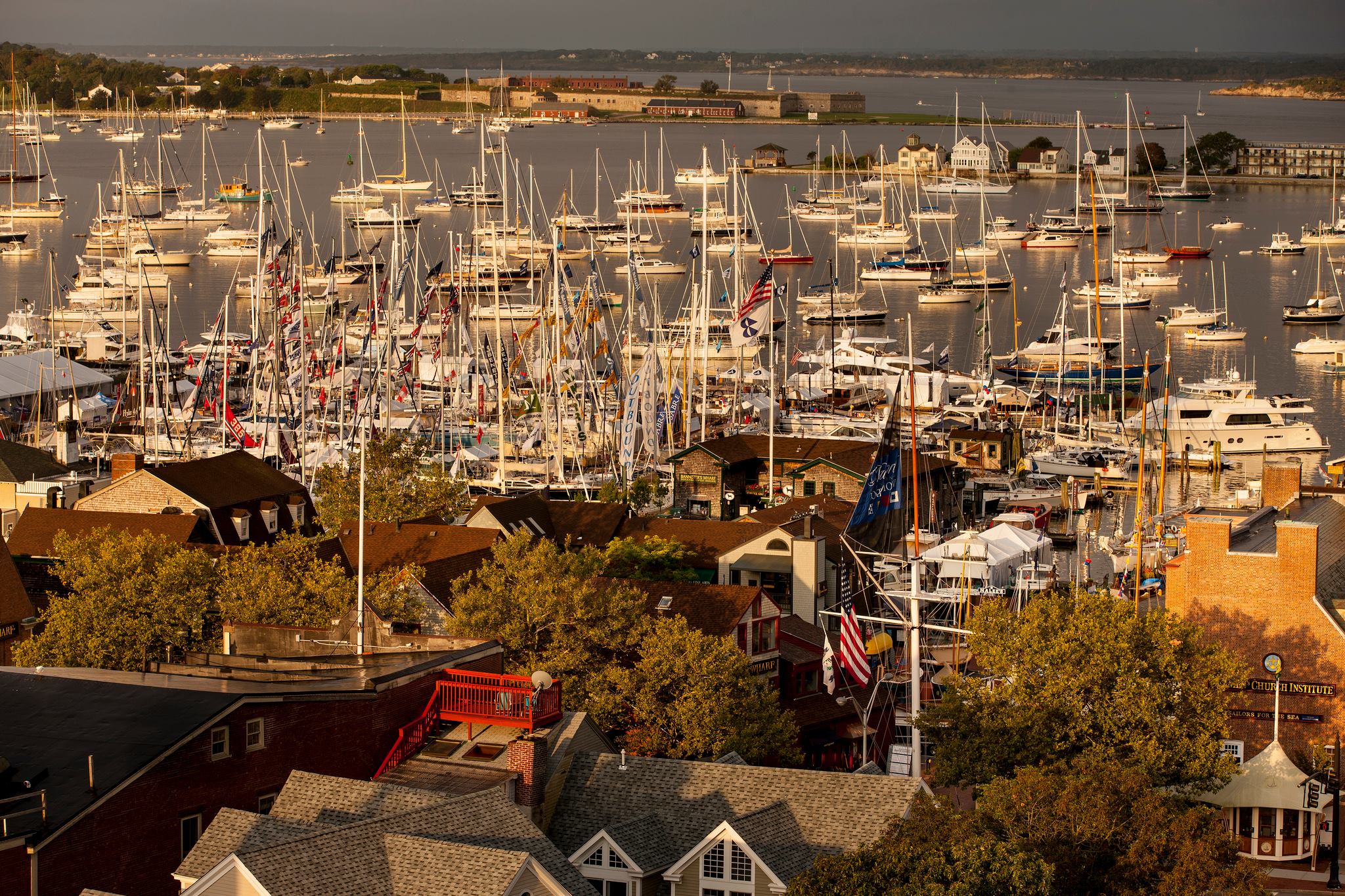 Conde Nast Traveler has released the results of their Best Small Cities in the U.S.: Readers’ Choice Awards 2015

More than 128,000 of their readers rated their favorite cities in the U.S.—in fact, they got so much feedback, they had to divide our list in two. This roundup features the country’s smaller cities, with populations under 150,000.

Here’s what they had to say about Newport, RI;

“A short drive from Boston, charming Newport is fabled for its historic mansions and sailboat-speckled coastline. Combine both by walking the Newport Cliff Walk, which takes you along the shore past impressive mansions, and satisfy your appetite at the White Horse, the county’s oldest tavern. Book well in advance of the summer’s biggest draws, the Newport Jazz Festival and the Newport Folk Festival.”