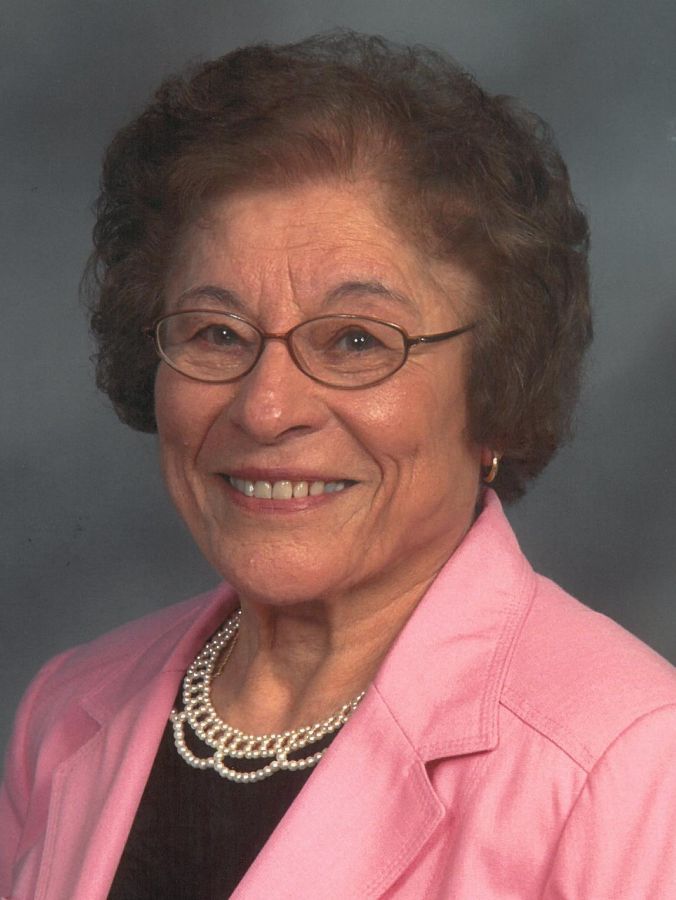 Mrs. Frances Giampietro, 93, of Portsmouth, passed away at home on October 27, 2020. She was born in Waltham, MA to the late Joseph and Lillian (Russo) Martocchio. She was the wife of the late John Giampietro for 57 years and the late James R. Holz for 8 years.

After graduating from Watertown High School, she lived in many places after marriage such as Great Lakes, IL and Norfolk, Virginia as Mr. Giampietro was a dedicated Navy man for 22 years, finally settling on Aquidneck Island.She worked for Hallmark Cards for five years and also the State of Rhode Island, which was then known as Department of unemployment Security for nine years. She was a very religious person, a communicant of St. Barnabas Church and also a member of the Legion of St. Mary and participated in the Eucharistic Adoration.