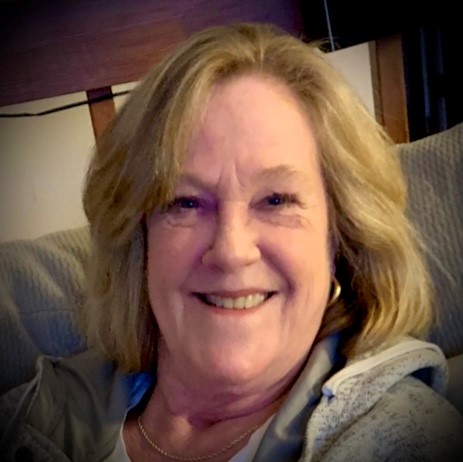 Bonnie Lee (Branstutter) Stevens, age 60, of Newport, Rhode Island, lost her battle with cancer at home on October 12th, 2020, surrounded by her family.

Born in Newport, Rhode Island on December 16th, 1959, she was the daughter to the late Shirley and John “Jack” Fougere.

Bonnie graduated from Middletown High School in 1978. Soon after, she started her 40-year career with the Department of the Navy as a civilian contractor where she made many lifelong friendships. Upon retirement, she was awarded the illustrious “John T. Hamilton” award for her distinguished career, dedication, outstanding work and commitment to the Department of the Navy and the United States of America. Bonnie was happiest surrounded by her family and friends, cooking, laughing and making memories.

Bonnie is survived by her children, Lauren, Craig and his wife Mary Beth and her grandson, the love of her life, Maximus. Step-sister to Jack and Michael Fougere, and cousins she considered brothers, Larry and his wife Debbie Smith, Glenn and his wife Donna Smith and David Smith and his partner Kelly Shea. She is also survived by her beloved uncle and aunt Roy and Carol Smith, Lawrence and Sylvia Garrison and many nieces, nephews and cousins. She will be missed by many.

Calling hours will be held Sunday, October 18, 2020, from 11:00 AM to 2:00 PM at Memorial Funeral Home, 375 Broadway, Newport. Due to current circumstances, a celebration of life will be planned for this upcoming spring. 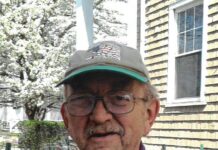 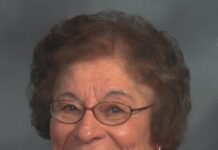 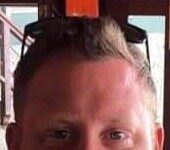 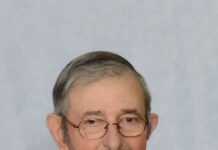 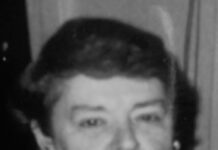 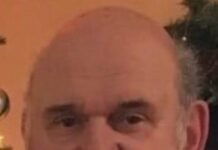