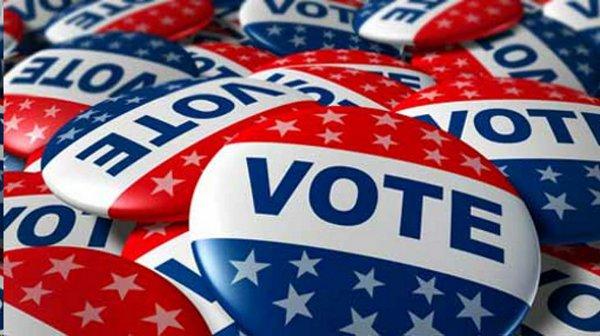 As election season comes to a close, our hats are off to 2020 candidates who have had to go through the most unusual political campaign ever. They have all been challenged to get their collective messages out in the most innovative, but safe way possible. We appreciate their interest in running for elective office.

All of these candidates have well-established records of accomplishment that reflect their commitment to be in service to the people. They are all persons of integrity who have advanced proposals and programs that address the fundamental needs of a democratic society.

They believe in listening to their constituents and helping them in any way they can. They also believe in a government that will provide meaningful programs in education, health care, economic development, and environmental protection. They have advocated for decent-paying jobs, assistance for small businesses, safe neighborhoods, and in equal treatment under the law.

Please support the Democratic Party Team so that we can all benefit from their steadfast dedication to their community and their commitment to honesty and transparency in carrying out their responsibilities in office. You can be sure that they will do the job that needs to be done and in the most effective way possible.

Letter | Susan Taylor: Thank you, Newport, for the opportunity to serve on the City Council for four years

Letter | Stephanie Winslow: Our public schools are the heart and soul of a bright future for Newport 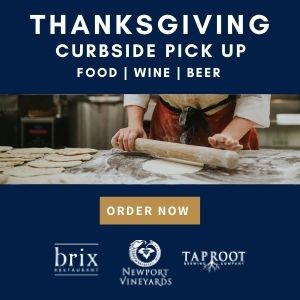