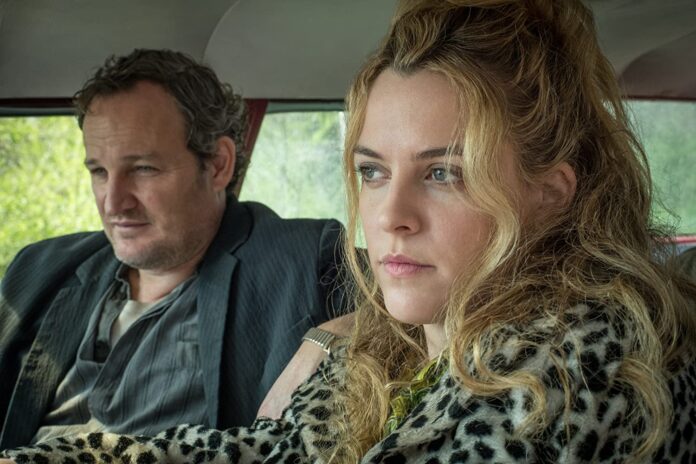 Adapting a book for the big screen can be a tricky process. People often talk about film adaptations in terms of faithfulness to the source material, but those discussions put too much focus on story over storytelling, when the former is no guarantee of success. Even with the original story kept perfectly intact, what made the novel so compelling in the first place— the characters, the atmosphere, the quality of prose— could still be lost in transcription. It should be obvious that movies are not books, and filmmakers cannot expect do the same things in the same ways. The Devil All the Time, Netflix’s new film from director Antonio Campos, is unfortunately a case in point: its storytelling is so obviously novelistic that all it manages to do is make you think the book is probably better.

The story of The Devil All the Time, drawn from Donald Ray Pollock’s novel of the same name, is one of corrupted faith and multigenerational violence. Beginning in 1945 and ending in 1965, Campos’ film tracks how the citizens of two towns, Knockemstiff, Ohio and Coal Creek, West Virginia, repeatedly intersect in ways that leave enduring scars. The narrative strands are too numerous to list here, but most prominently include Willard Russel’s (Bill Skarsgard) trauma from his time fighting in the Pacific, his son Arvin’s (Tom Holland) struggle against the sinister new preacher (Robert Pattinson), and a prostitute’s (Riley Keough) disillusionment with her and her husband’s (Jason Clarke) serial murdering.

Already, that would’ve been more than enough material for one film to handle, but Campos takes on a great deal more in his 138-minute runtime. As a result, events that carry the ghost of former resonance fly past us like milestones, leaving us so little time to process them that we eventually give up trying. A voiceover narrator is brought in to help manage the workload, but being told who a character is and what they do is a poor substitute for character development. In a story this dark, when seemingly everyone will inevitably succumb to the corrupting effects of a violent world, it is disengaging to be offered so little insight into whythings are the way they are. Even if that question ultimately has no answer, it should at least be asked.

It’s a shame, too, because the cast of The Devil All the Time is quite extraordinary. Most of the chatter will be about Holland’s quality work in the pseudo-lead role, but Pattinson and Skarsgard ultimately make the most impact in their limited screen time. The latter is a dramatic anchor whose early departure leaves the film adrift in its middle section, while just the former’s vocal control is enough to fully grasp the nuances of his character’s vile nature. Harry Melling’s Roy and Eliza Scanlen’s Lenora are obviously underserved, while the rest of the supporting cast is barely given any room to work with. We can’t help but connect with performances this good, and that can sometimes make a film seem better than it is (cough cough Joker cough cough), but I still walked away from this one wondering what it was all for. 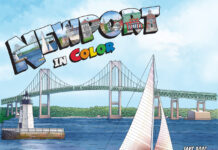