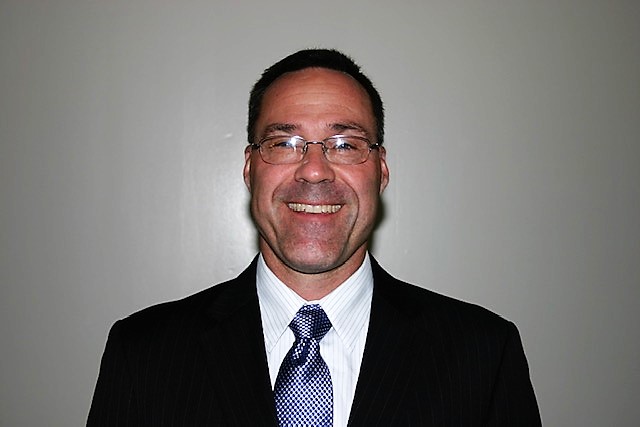 Gregory M. Huet, 61, a career Naval officer is running for the Middletown Town Council for the first time, saying he’ll be an advocate for affordable housing and education, among his priorities.

WhatsUpNewp has asked each of the candidates throughout Newport County to fill out a form that outlines their background, positions, and their vision, all helping voters to make important election day decisions.

If you are a candidate for office and have not received a form, or have misplaced it, please contact frank.prosnitz@gmail.com.

Here are Huet’s answers to our questions:

Previous political party affiliation if different from above: Registered Republican and Registered Democrat.