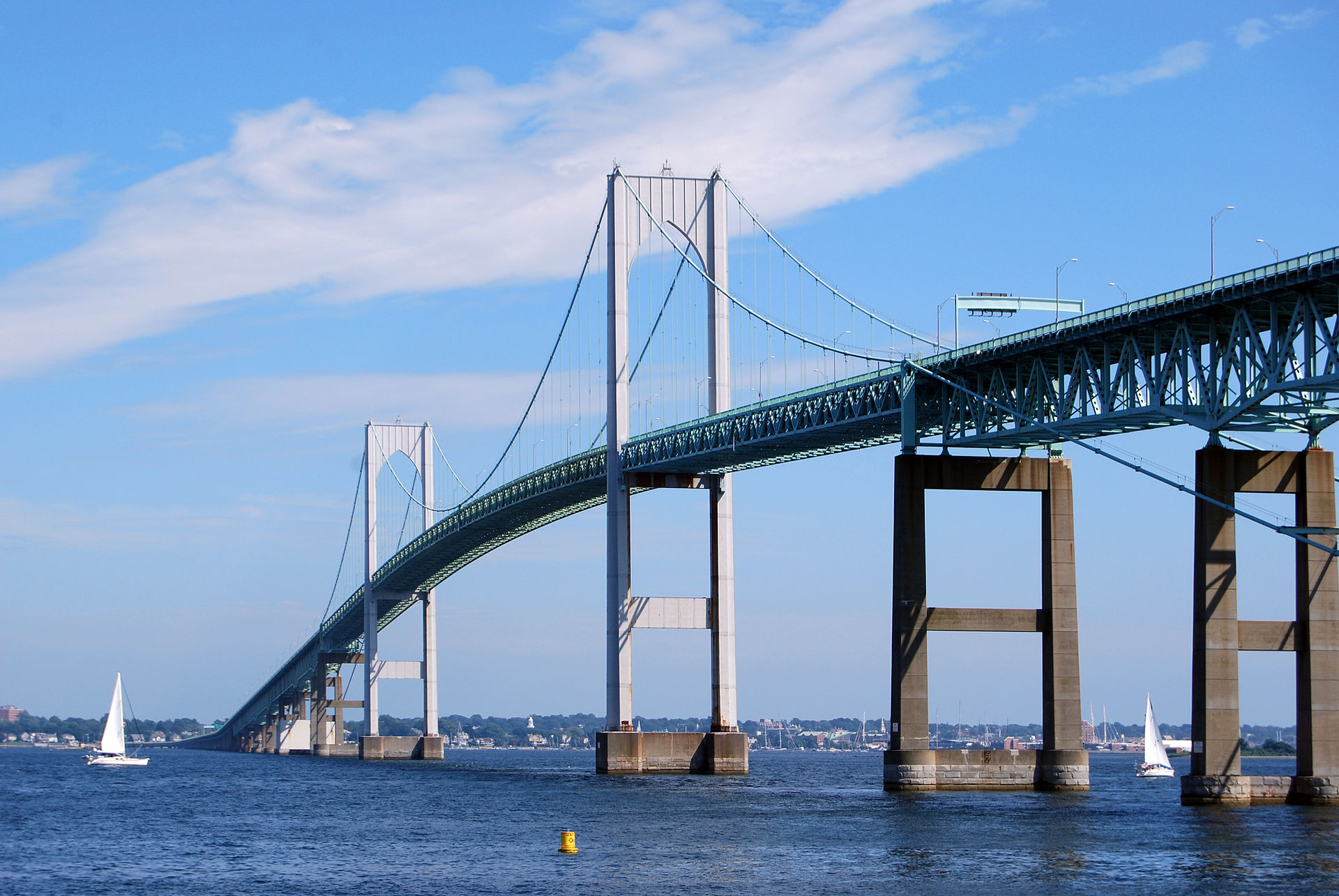 Letter to the editor from Rep. Carson on the proposal to merge transportation agencies

I join the Newport City Council and other Aquidneck Island and East Bay leaders in opposition to any plans to merge the Rhode Island Turnpike and Bridge Authority (RITBA) with the Department of Transportation (RIDOT).

I recognize that Rhode Island, like the rest of the nation and world, faces tremendous financial challenges and uncertainty as a result of the economic shutdown over the COVID-19 pandemic, and that creativity is necessary to make ends meet. But allowing an agency with a questionable track record for maintaining our infrastructure to absorb both the responsibility and the revenue from one that has excelled in its duties and financial performance for many years is shortsighted and unfair to the island and East Bay communities.

Aquidneck Island and East Bay residents are the people who use RITBA’s bridges and resources the most, and we are largely the source of its funding through the tolls we pay to do so. Fortunately, RITBA is well-run, and has done a much better job maintaining its bridges and roads, while those in RIDOT’s purview are some of the poorest-maintained in the nation. Allowing RIDOT to take over RITBA will mean the money we pay in tolls will no longer be dedicated to our local bridges, but will instead go to the statewide agency, or perhaps the state’s general fund. People in this part of the state will essentially be taxed in ways the rest of the state isn’t, for bridges that will wind up being just as deteriorated as the rest of RIDOT’s.

It would be irresponsible to enact such a change as RITBA is in the midst of a huge repaving project on the Pell Bridge, and is preparing for a ramp realignment project that will drastically alter the neighborhood around the bridge’s Newport end. These projects require the full resources RITBA has committed to them.

I will oppose this proposal if it comes to the House, and I urge local leaders to keep their voices loud and consistent in opposition to it.

Rep. Deborah Ruggiero is urging the Jamestown Town Council to pass a resolution opposing any effort to merge the Rhode Island Turnpike and Bridge Authority (RITBA) with the Rhode Island Department of Transportation (RIDOT).

At its meeting today, the Town Council is scheduled to consider a resolution Representative Ruggiero asked it to pass in opposition to a proposal to merge the two state transportation agencies. The Newport City Council has already passed a similar resolution.

Gov. Gina M. Raimondo has publicly stated she has been exploring the possibility of merging the two agencies, along with the Rhode Island Public Transit Authority.

Representative Ruggiero opposes the move, saying it would be unfair to toll-paying island and East Bay residents and likely result in deterioration of the bridges managed by the historically well-run RITBA, the quasi-public agency that operates the Jamestown Verrazzano, Newport Pell, Mount Hope and Sakonnet River bridges, as well as Route 138 through Jamestown. It also operates a handful of smaller bridges and connecting roads, and serves as the tolling agent for the truck toll gantries on Interstate 95.

“For decades the people who live on the islands and in the East Bay have been paying tolls and RITBA has been very responsibly managing its revenues and keeping our bridges and roads safe and well-maintained. Meanwhile, roads and bridges in the rest of the state, maintained by RIDOT, have deteriorated to the point where we have some of the worst bridges in the country. While the state needs to do the hard work on catching up on that maintenance, merging these agencies would mean island and East Bay residents’ tolls would be subsidizing an underfunded statewide transportation system, and the bridges where they are charged would be left to deteriorate just like bridges in the rest of the state,” said Representative Ruggiero (D-Dist. 74, Jamestown, Middletown). “There is grave concern that if RIDOT takes over these bridges, it could even constitute a breach of millions of dollars in existing bond covenants.”

Representative Ruggiero said the uncertainties of the proposal include who would lead such a vast agency. RIDOT Director Peter Alviti Jr. could be replaced by the term-limited Raimondo’s successor in two years.

“There are many questions, but one thing is for certain: The people of our area stand only to lose out on any proposal that removes local control and makes our bridges just a handful of the hundreds being managed by a statewide agency,” said Representative Ruggiero.