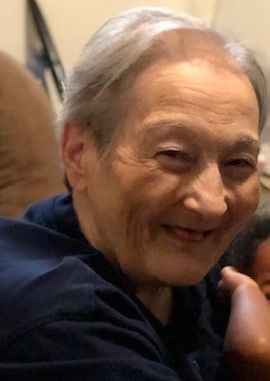 Shirley Araujo, 71, of Newport, Rhode Island, passed away on August 2, 2020, at Newport Hospital, surrounded by her loving family.

Shirley was born, December 11, 1948, in Newport, RI to the late Francis Aguiar and the late Shirley Frazier (Cochran).

Calling hours will be held on Saturday, September 19, 2020, from 12-3pm at Memorial Funeral Home, 375 Broadway in Newport. A Memorial service will be held immediately following calling hours at 3pm. Due to Health Department regulations regarding COVID19, social distancing may still be observed, and occupancy restrictions may apply.