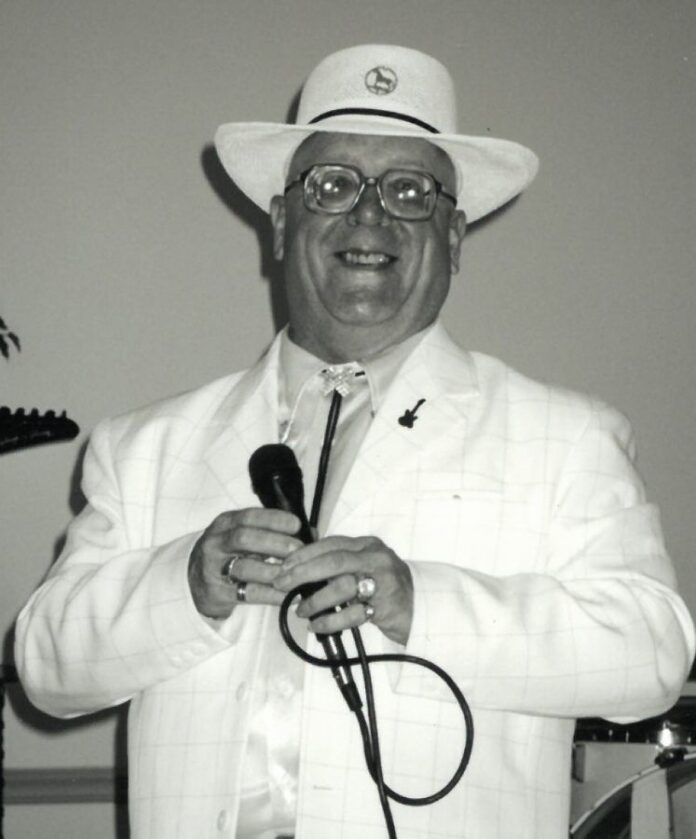 Roger Joseph Cormier, 81, of Newport, RI, passed away on Saturday, August 8, 2020 after a brief battle with cancer.
Born in Fall River, MA, October 1, 1938, and raised in Tiverton, RI, he was the son of the late Joseph George and Lillian (Levesque) Cormier. Roger lived most of his adult life in Newport where he worked for many years as a bartender and more recently as a greeter at Walmart until his retirement.
He was well known to his family and many close friends for his warm and gregarious personality, his extremely firm handshake, his loving (back-breaking) hugs, his unique cowboy style, his famous storytelling skills and his amazing good luck and winning ways which served him well on his frequent visits to the Newport Grand Casino.
Roger loved listening to and singing country music performing regularly at Country Music Association of Rhode Island events across the state as Roger 7.
He was also a member of the Knights of Columbus of Tiverton.

Visitation will be held on Wednesday August 12, 2020 from 1:30-3:00pm in Connors Funeral Home, 55 West Main Road in Portsmouth, RI. A private prayer service will be held at 1:00pm.
Due to RI Dept of Health guidelines, a maximum of 15 people are permitted in the building at the same time, social distancing and face masks are required.

In lieu of flowers, donations may be made in his name to the St. Vincent DePaul Society, C/O St. Joseph’s Church, 5 Mann Avenue Newport, RI 02840.