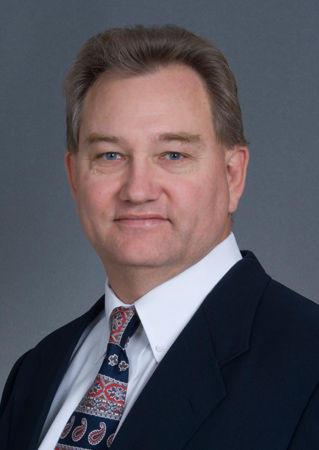 Michael F. Janik, 65, of Portsmouth, Rhode Island, passed away at the Massachusetts General Hospital on August 3, 2020.

Michael was born in Xenia, OH to the late Francis J. Janik, Jr. and Blodwyn (Edwards) Janik. He was the husband of Susan (Buteau) Janik for 28 years.

Michael earned his bachelor’s degree in electrical engineering from the University of Cincinnati and master’s degree at Northeastern University.

Fulfilling his passion of designing, Mike worked for Raytheon for over 40 years culminating in his position of Senior Technologist responsible for undersea Research and Development. Through his dedicated work he became a respected subject matter expert not only within Raytheon but to the Naval Power

Mike spent over 40 years at Raytheon. He was widely recognized as a leader in technology across the entire undersea defense community. Recently serving as National Defense Industrial Association’s Undersea Warfare Sensors Committee Chair, Mike ran symposiums and was dedicated to industry-wide excellence and knowledge sharing, and made personal contributions to technology across the areas of Anti-Submarine Warfare, Anti-Surface Warfare, Mine Warfare, Fixed and Mobile Surveillance, and Intelligence and Reconnaissance.

Mike served many roles during his Raytheon career, most recently as a senior technologist responsible for directing all aspects of undersea Internal Research and Development. Achieving honors as an Engineering Fellow, Mike led teams that designed a number of systems that are long-running programs in the Naval Power business today. Mike was well known at the Office of Naval Research and led many Contract Research and Development projects, most recently the Next-Generation Acoustic Processing (NGAPS) research project.

He was preceded in death by his parents, Francis and Blodwyn Janik.

His funeral services at St. Mary’s Catholic Church in Bristol and his burial will be private.

A public celebration of his life will be announced at a later date.