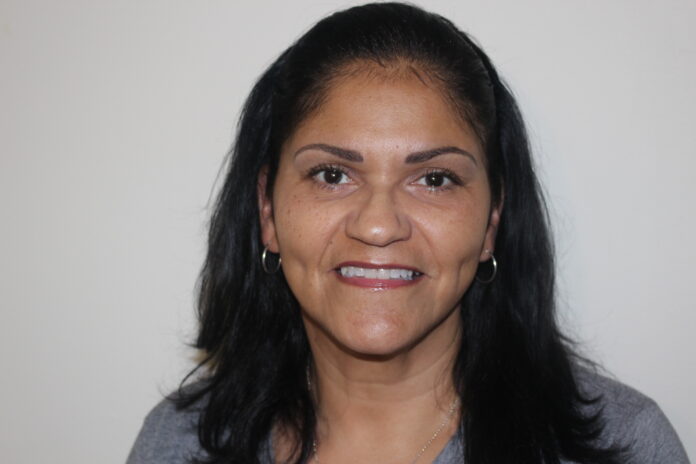 Here we share an election profile for Elizabeth Fuerte, who is seeking election on Newport City Council At-Large.

If elected, the focus will include:

Working with Newport’s citizens, fellow councilors, city staff, and local businesses on instituting a Community Benefits Agreement (CBA) policy. A CBA is collective bargaining, in writing, that regulates the terms of benefits negotiated for a neighborhood or community from a given development project. -Community Benefits Agreement is a contractual agreement from a developer in committing to give back to the community in order to gain approval, especially from those affected by the construction project.

Work with Newport’s citizens, fellow councilors, and city staff to find lucrative ways to develop attainable-housing. This type of housing will meet the needs of the workforce in local hotels, markets, retail stores, and restaurants. The workforce of the hospitality and tourist industry seeks accommodations to living and working in Newport, without spending more than 70% of their income on rental, which puts them at risk of leaving Newport.

Another focus is to address the inequities that exist in Newport. We must work together to develop an ordinance that will ensure that city leaders will make equitable decisions. Affirmative Action policies and “Equal Opportunity Employer policies” are good, but are not enough. Let us work together strategically to reimagine Newport’s mission and vision statement that will include the necessary language in outlining racial and social justice.

Current employment, including title, is:

RI Child Advocacy by the National Coalition of Education Activist.

Graduate of the Citizens Police Academy

Member of the Newport Equity in Education Concern Citizens Group.

Board Member appointed by the Mayor of the City of Newport on the first Juvenile Hearing Board in 2000.