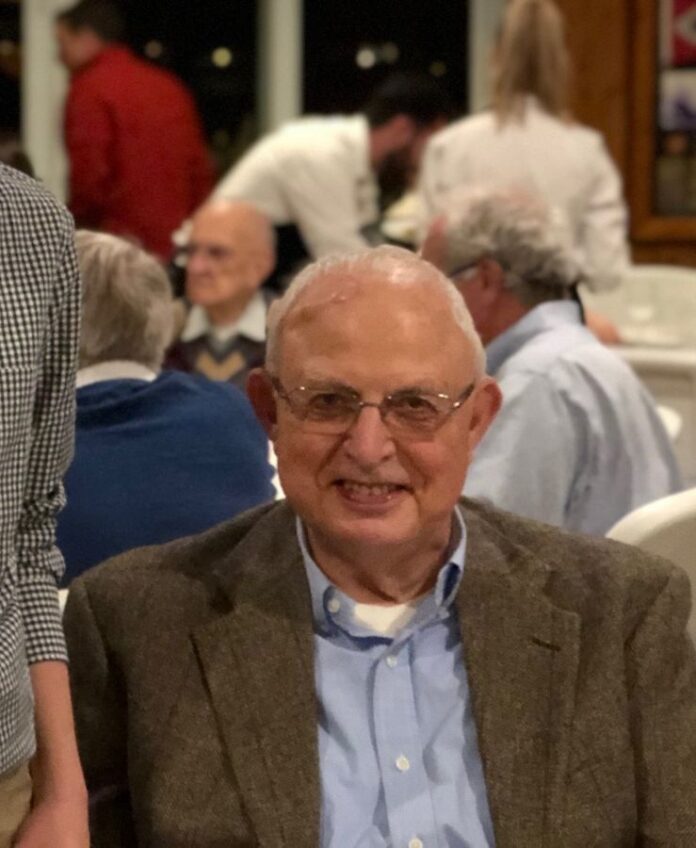 “Tony” was born in Fairmont, WV on August 27, 1942 son of Anthony T. Tokarz and Margaret Marflake Tokarz. He graduated from Fairmont State University, WV in 1964 whereupon he was commissioned an officer of the US Marine Corps and served two combat tours in Vietnam as an Infantry Company Commander. Following which, he received his Law Degree from William and Mary Law School in Williamsburg, VA in 1974. He then earned an advanced LLM in Criminal Law and Psychiatry from George Washington University and is a graduate of the Naval War College in Newport, RI. He continued serving as a Marine Corps Prosecutor, Judge and Staff Judge Advocate for the First Marine Brigade and Second Marine Division until his retirement in 1989 after 25 years of devoted service to his country. His career was distinguished by being awarded the Silver Star, Bronze Star, Purple Heart, Navy Commendation with Combat V and Legion of Merit. Following his military retirement he continued practicing law in Kentucky and West Virginia, specializing in Environmental and Patent Law, until his final retirement in 2008 thereafter settling with his wife in Bristol, RI. Tony embodied incredible curiosity, strength, integrity, honor and dignity which were the hallmark of all aspects of his remarkable life.

Tony enjoyed reading, traveling Europe, Australia, New Zealand and African safaris, boating, March Madness and music but his greatest passion was his family. His true joy was being involved with the growth and development of his beloved grandsons, Ayden and Mason. He will be sadly missed.

In lieu of flowers, follow his example, for he prolifically donated to causes he was passionate about to leave behind a better world.

Family and friends are invited to visitation at the Connors Funeral Home, 55 West Main Road, Portsmouth, on Saturday, July 18, 2020 from 4:00-7:00pm. Please visit https://app.planhero.com/gatherings/6031-anthony-tokarz-visitation for a schedule for a schedule of availalbe times to attend the wake. Burial will take place at Arlington National Cemetery at a later date.

Burial will take place at Arlington National Cemetery at a later date.