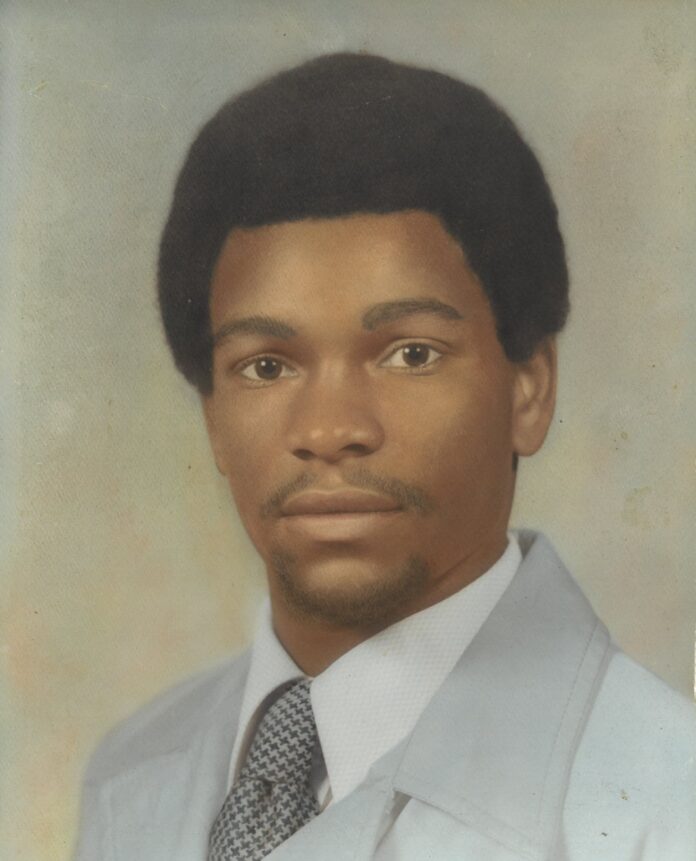 Laurence graduated from Rogers High School in 1976 where he was the captain of the football team. He went on to continue his education and football career at the University of Rhode Island, where he received a full scholarship for his athleticism. After graduating in 1981 he served in the U.S. Army, earning the rank of Lieutenant.

He was preceded in death by his father, Laurence P. Butler, Sr., and his sister, Lorraine S. Butler-Neal.

Burial services will be private at the Rhode Island Veterans Memorial Cemetery in Exeter.