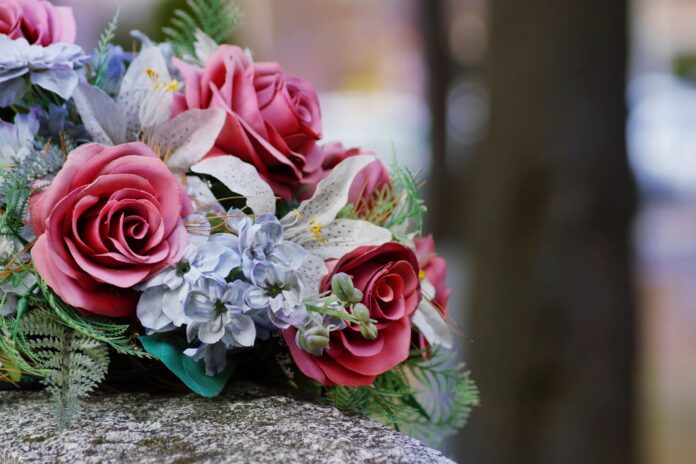 After graduating from Portsmouth High School in 1973, Kathy began working as a dental assistant at the office of Dr. Anthony Marks in Tiverton, and also worked at Family Dental Care of Fall River. She eventually found herself working in real estate for Carol Zinno before taking the post of Deputy Town Clerk in Portsmouth, a position she held for seventeen years. She then was elected Town Clerk, a position she held for ten years, until her retirement in June of 2013.

Kathy and Armand loved going on cruises with their friends as often as they could, as well as going to Disney World to see Mickey. Kathy so loved all things “Disney” that she and Armand even took their great nephews with them to ensure that Uncle Armand would always have buddies ready to go on the rides with him. Those who knew Kathy so understood her avid love of pets. Many a nice day, Kathy could be seen walking her dog, Lily, though some days it was hard to distinguish who was walking whom, while Lucy the cat stayed home, waiting in the window for their return.

Services will be held at a later time to be announced. In lieu of flowers, the family asks that contributions in Kathy’s memory be made to St. Anthony’s Food Pantry, the Portsmouth Volunteer Ambulance Service, or the Ronald McDonald House in Providence, RI.