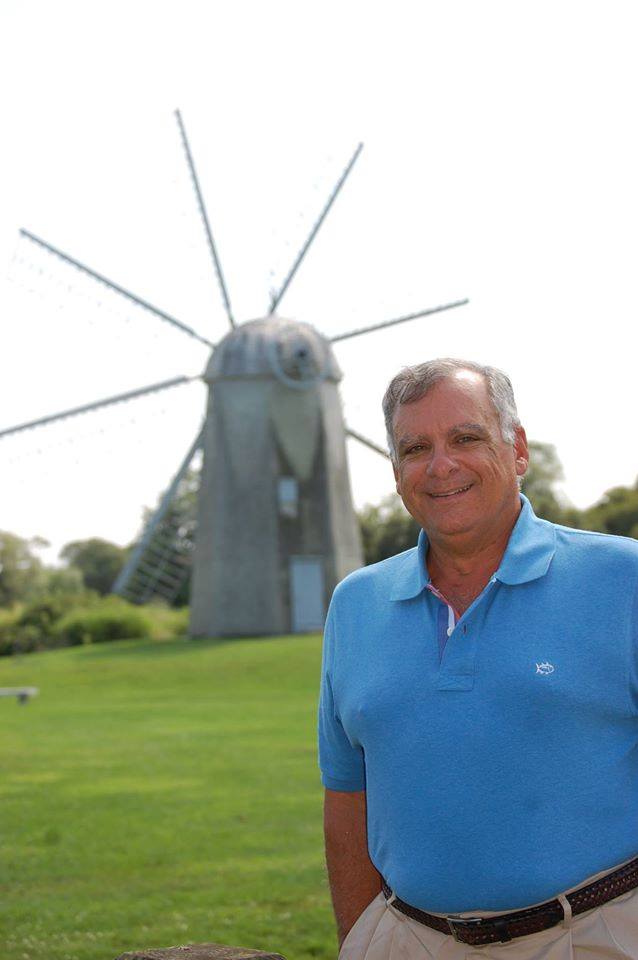 Lombardi plans to run as a democrat.

Deborah Ruggiero, also a democrat, has served the residents of Jamestown and Middletown in District 74 since first being elected in November 2008. Earlier this afternoon Representative Deborah Ruggiero announced she will seek re-election in House District 74

“After six years in service to local government, Henry “Rick” Lombardi Jr. announced today that he will be seeking the District 74 seat to serve in the Rhode Island General Assembly.

Serving as a Middletown Town Councilor since 2014, Lombardi is committed to a platform of Equity, Stability and a Purposeful Plan for the future for the State and the District.

A twenty year veteran in law enforcement, Lombardi’s professional experience has centered around community based policing that puts him in a ready position to thoughtfully and purposefully engage in the needed action plans our community needs to achieve EQUITY critical to fostering personal, professional and economic growth.

Lombardi explains, “We need to continue to look forward, striving to find ways to bring affordable housing for our seniors and young families. These are the most vulnerable among us who, now more than ever, are in need of STABILITY and a sense of security. In addition, it is imperative to make it easier for small businesses to get established and thrive in the coming months and years as they are the backbone of our economy and the heartbeat of our community. We also need to create a stable and predictable funding solution for education that allows innovation and creativity to thrive for all children as an investment in our State’s future.”

A proponent of environmental protection, Lombardi calls for a PURPOSEFUL PLAN to protect the environment, clean water, battling the changes that threaten our coastline, and reasonably preserve open space.

Lombardi builds his platform on years of experience with a strong sense of fiscal responsibility for ensuring that his constituents’ tax dollars were spent wisely and with the best interests of the entire community in mind. His goals have been to support policy that will help propel our community into a future that includes , a safe environment for living and play, support for our aging population and our young families, and most importantly, supporting a plan not only for our District but for our state that will live on long into the future for generations to come.

Lombardi adds, “ I have served for the last 6 years as Middletown Town Councilor and I thank the people of Middletown for their trust and support, now I humbly ask the people of District 74, from Jamestown and Middletown, to allow me to guide them through a new era of Stability , Equity and a Purposeful Plan for the future.”