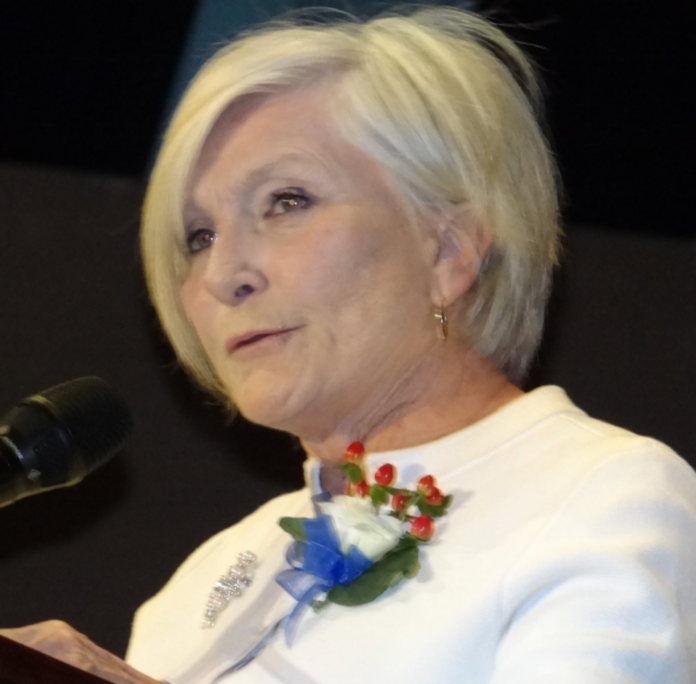 Jeanne-Marie Napolitano today announced that she will see re-election for a Newport City Council At-Large seat.

Napolitano provided the following announcement to What’s Up Newp on Tuesday;

It has been my honor to serve the citizens of Newport.  I am filing for re-election to continue my work on the Council.  Newport faces many challenges.  I have demonstrated that I am a proven leader consistently working with residents and council to meet the needs of families and businesses.  I played a key role in securing the funding for revitalizing neighborhoods such as Newport Heights and employing the Complete Streets concept for the make-over of Broadway and Washington Square.

However, there is still much to do.  Newport’s greatest challenge continues to be the diversification of our economy to provide the job opportunities to our young people.  Innovate Newport was a first step: however it is critical to continue the upgrades of our schools, roads, and infrastructure to ensure Newport’s success.  I will focus on policies to provide residents and businesses with the support they need to maintain a vibrancy and livability for which Newport is recognized.