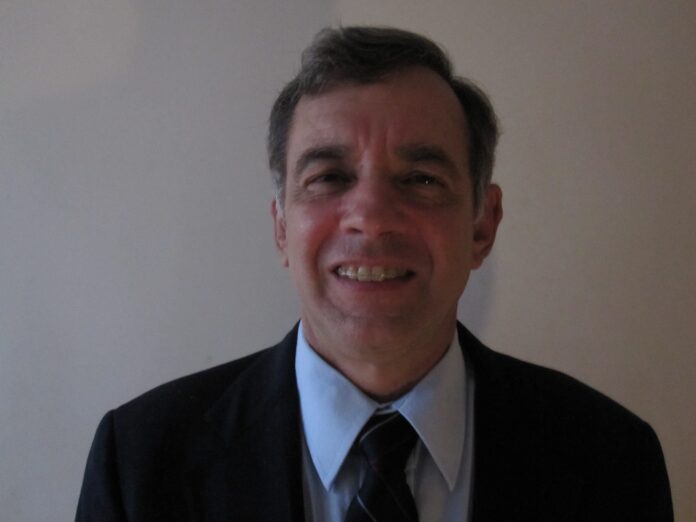 DeAscentis provided What’s Up Newp with the following announcement on Wednesday, June 24th;

On Monday 6-22-20 I officially filed my declaration of candidacy papers for Newport City Council 1st ward.

I am a lifelong Newport resident.  Along with my spouse Sheila, we have owned a home in the 1st ward for over 38 years where we raised 3 sons all attending Newport public schools k-12.

I also attended Newport public schools k-12, graduating from RHS in 1972.  I went on to the University of Rhode Island graduating in 1976 with a double concentration degree in biology/psychology.

Newport will always move forward toward achieving its goals, both desired and required.

However, before Newport can operate freely again, it must overcome the severe economic, social, and health impacts of COVID19.  With a strong math and science background I believe I am in a position to provide the necessary coordination of science and medical sectors with local government action to provide ways to continue to operate all segments of our community at both minimum and acceptable risk.   “Shutting down” is not the answer.  We must find creative ways for all in our community to operate safely.  This will ensure the continued economic and social viability of our community.

Regarding public schools, currently, school housing issues are resurfacing with a proposed bond in excess of 100 million dollars.  Having served for 13 years as an elected member of the Newport school Committee I am very familiar with the operation of our Newport Public School system.  As always, I will continue to support parents and students while containing excessive costs.

*Accountability for all costs both immediate and long term affecting future generations of Newport taxpayers.

*Public awareness of ALL decisions at the municipal level.

*Fully retired with time to devote

Newport will always be a “premier” community