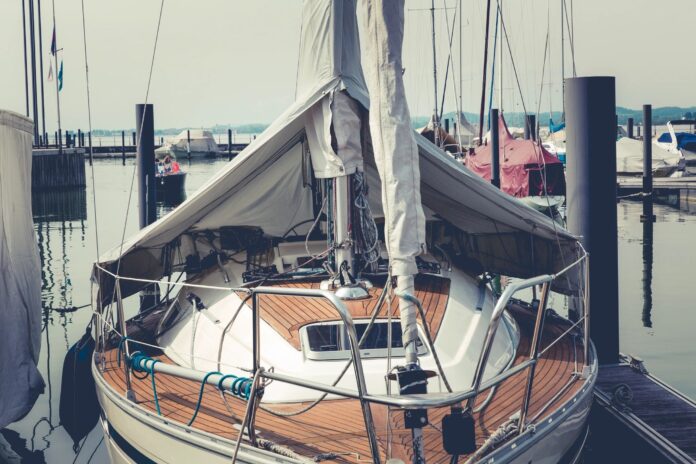 The Rhode Island Department of Environmental Management (DEM) today announced the award of $48,430 in matching grants to help communities and businesses invest in boat pump-out facilities across Rhode Island.  The grants are funded under the U.S. Fish & Wildlife Service Clean Vessel Act (CVA) and support four projects in three Rhode Island communities. Since 1994, DEM has awarded more than $2 million in CVA grants.

“We are pleased to award these grants to marinas and coastal communities to improve pump-out infrastructure around the state,” said DEM Director Janet Coit in a statement provided to What’s Up Newp. “Over the years, projects funded with pump-out grants have been instrumental in helping to reduce a major source of contamination to the state’s coastal waters, including the bacteria that can cause shellfish closures. Narragansett Bay is the lifeblood of Rhode Island, and each year tens of thousands of boaters venture out to enjoy the beauty, bounty, and tranquility of this precious natural resource.”

The grant recipients are:

In addition to these four projects, DEM announces that additional funds are now available to marinas, municipalities and others for projects supporting the CVA program. A Request for Proposals (RFP) is available on DEM’s website at www.dem.ri.gov/nodischarge. Applications must be submitted to DEM’s Office of Water Resources by 4:00 pm on July 17, 2020.

The grants require a 25-percent funding match and funded facilities must be available to all boaters.  Grant recipients may not charge more than $5 per 25 gallons pumped.

DEM works with partners to reduce pollution into local waters. Boat sewage poses a significant threat to water quality by introducing bacteria and other pathogens that impact public health. In 1998, Rhode Island became the first state in the nation to receive a statewide “no discharge” designation from the US Environmental Protection Agency that prohibits boaters from discharging sewage into local waterways.

There are currently 17 pump-out boats and 49 landside facilities located at 66 locations across Narragansett Bay and coastal waters. Many existing facilities require repair and upgrades as they have exceeded their useful life expectancy since initial construction. All pump-out facilities must be kept fully operational to adequately meet the demand. Some 40,000 boats are registered in Rhode Island, and the state welcomes many thousands more visiting boats each year. Last year, a total volume of over 600,000 gallons of sewage was pumped out at these locations and diverted from directly entering Rhode Island’s coastal waters. Visit DEM’s website for a map of marine pump-out facilities in Rhode Island.