The seat is currently held by Terri-Denise Cortvriend, who is seeking re-election. Republican Kenneth Mendonca also declared his candidacy for the seat.

As a three-term, experienced Middletown Town Councilor, including President, and vocal participant in many state house initiatives, such as, a proponent of Rhode Island business no Tax day, the no new bridge toll campaign, the 2018 proposed disability budget reduction, or Senator DiPalma’s Project Sustainability Commission, know your voice and interests will be front and center in all debates, deliberations and decisions.

As a member of the RI DD council, Treasurer of Accessible Health Care RI, and the RI Force parent advocacy group, I welcome the opportunity to ensure Rhode Island’s most vulnerable populations are appropriately represented and protected.  I will continue to apply my time in advocating for increased investment in education, especially in STEAM.

We are in challenging times and need to take proactive steps to protect Newport County’s budget allocations from the state, especially in Middletown and Portsmouth.

Thank you and I ask you for your support.  You can count on me to get results. 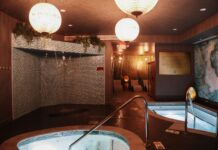 After a difficult few months, The Bodhi Spa opens in Providence

Letter | Paul Marshall is the representative that our city needs 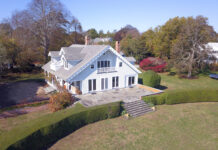 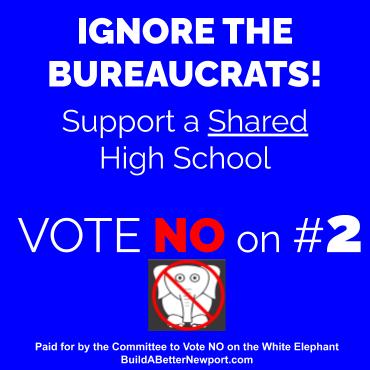