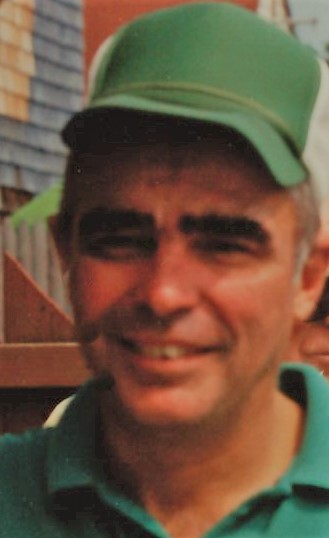 In the early years of his life he competed in football, basketball, baseball and tennis.  His style was quiet, scrappy and persistent.  Phil joined the Park Holm Boys’ Club and became quite the table tennis competitor winning numerous state Boys Club titles in several divisions.

After graduating high school at De La Salle Academy in 1963, Phil went to URI for two years.  At this junction in his life of education and experience, Phil was drafted by the US Army, where he served as a combat veteran in Vietnam.  After completing his military duty, he returned to Newport where he worked at the Newport Shipyard as a laborer, as a welder for Electric Boat at Quonset Point, and as a groundskeeper for the City of Newport Parks System.

Phil was predeceased by his older brother George Grant Robertson III, and his nephew, Thomas Michael Robertson of Texas.

Services will be private for Phil’s immediate family and life-long friends.  In lieu of flowers, donations in his memory may be made to the Boys and Girls Club of Newport County, 95 Church St, Newport, RI 02840.

Arrangements are by the O’Neill-Hayes Funeral Home, to share memories and messages of support with Phil’s family, please visit www.oneillhayes.com.