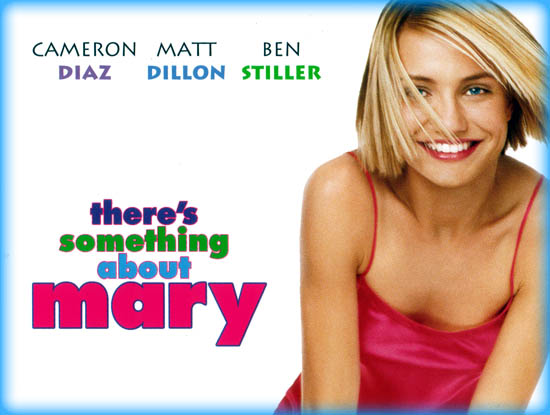 What’s Up Newp and JPT Film & Event Center will host a special one-night only screening of There’s Something About Mary (1998) on Thursday, April 30th.

Directed by Rhode Island-favorites Peter and Bobby Farrelly, There’s Something About Mary among the most popular and favorite movies to ever be filmed in Rhode Island.

This event will include a q&a with extras from the film. If you were an extra or involved with the film, we invite you to get involved as well in the fun. Email Ryan@whatsupnewp.com for details.

This event, as well as our ongoing What’s Up Newp series at JPT Film & Event Center, is sponsored by Narragansett Beer.

Tickets are $10 per person and will go on sale after 4 pm on Tuesday, March 3rd on www.janepickens.com.

More About There’s Something About Mary

Ted’s (Ben Stiller) dream prom date with Mary (Cameron Diaz) never happens due to an embarrassing injury at her home. Years later, Ted hires Pat Healy (Matt Dillon) to track down Mary so he can reconnect with her. Pat lies to Ted about Mary and he finds out everything he can about her to trick her into dating him. Ted travels to meet Mary and has to weave through the web of lies that Pat and Mary’s friend Tucker (Lee Evans) have woven to try and win her over.