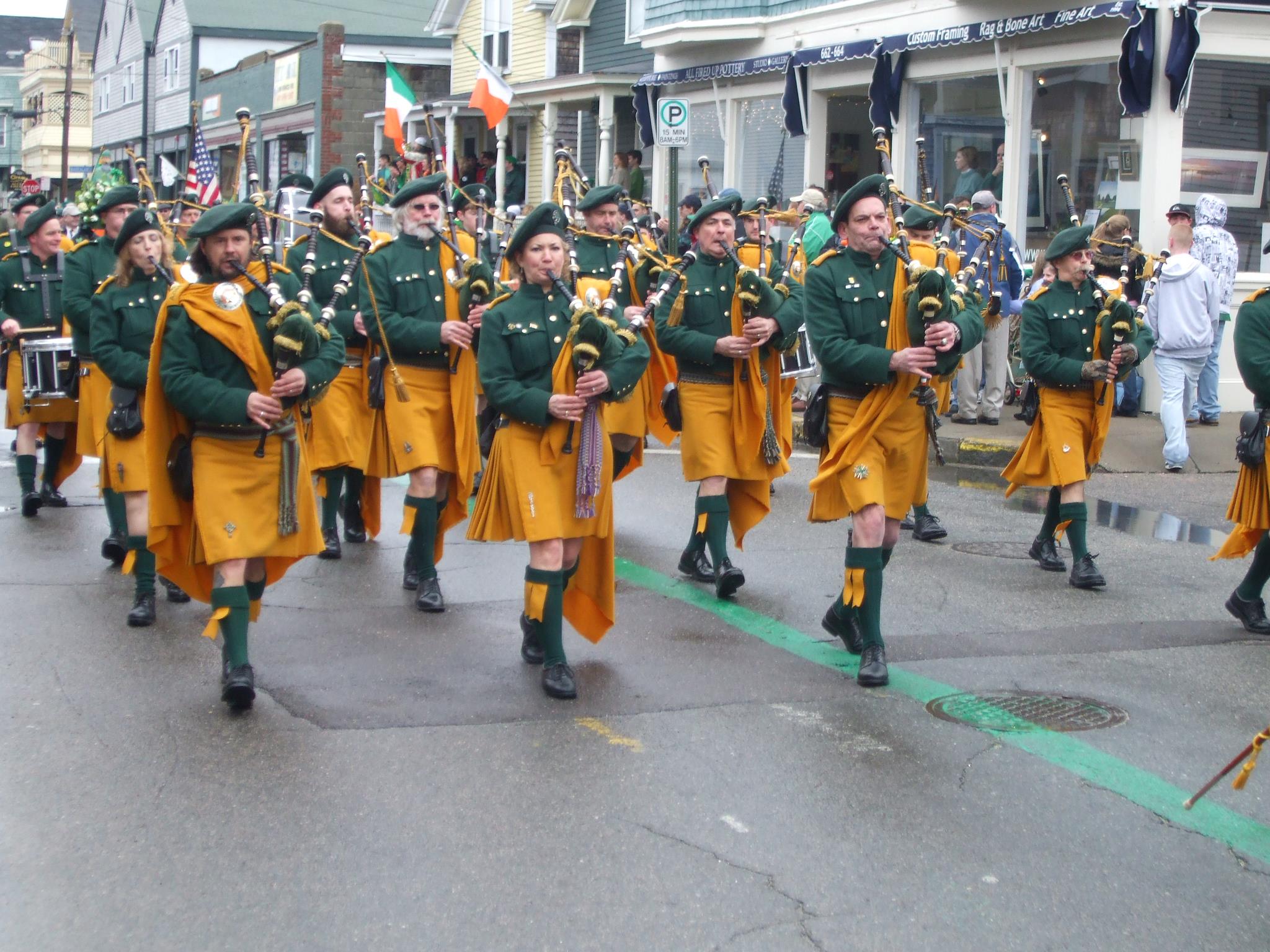 This story was originally published at 10:24 pm on Monday. It has been updated.

City Council voted 4 to 3 last night to not pull the parade permit for the St. Patrick’s Day Parade in light of the coronavirus outbreak and based on the recommendation of the Rhode Island Department of Health.

Obviously we were wrong by reporting that the parade had been canceled on Monday night and we deeply apologize for any confusion or harm that was done due to our story.

While several media reported that the parade was canceled on Monday night. I can only speak to how we got our info and how we made the decision to report what we did.

What’s Up Newp received an unsolicited call from a City official on Monday night stating the decision had been made to cancel the 64th edition of the parade amid concerns over the coronavirus disease.

What’s Up Newp then reached out to a contact in Rhode Island government who confirmed that Rhode Island Department of Health (RIDOH) had recommended that the City cancel the parade out of an abundance of caution. We encourage all to read about how things went down over the 24 hours below.

JUST IN: Newport City Council just voted to allow the parade to move forward on Saturday.

The vote was 3-4 to revoke the parade permit for the St. Patrick’s Day Parade in light of the coronavirus outbreak and based on the recommendation of the Rhode Island Department of Health.

McCalla, Taylor, and McLaughlin voted to revoke the license.

Mayor Bova did state that the City Council could call another Emergency Meeting this week if any new information or guidelines comes down from the state or RIDOH.

Following the vote, Tom Shevlin, Communications Officer for the City of Newport immediately provided What’s Up Newp a printed copy of the following press release;

City, Organizers Urging Public to be Responsible in light of public health

Newport’s annual St. Patrick’s Day Parade is set to step off from City Hall on Saturday, March 14th as scheduled with public officials taking extra precautions to guard against the spread of the COVID-19 virus.

City Council members convened on Tuesday afternoon to affirm the Newport St. Patrick’s Day Parade Committee’s permit to host the annual celebration, however urged attendees to be vigilant in helping to stop the spread of germs, and to stay home if they posses any underlying health concerns or have had any contact with individuals experiences flu-like or respiratory symptoms.

In addition to the parade, the City’s family-friendly St. Patrick’s Day celebration at The Martin Recreation Center, or The Hut, will also proceed as planned. Parents and families are urged to pay attention to potential symptoms associated with the flu and stay home if they’ve been in contact with anyone from areas with community transmission of COVID-19 or close contact with a person confirmed to have COVID-19.

While the risk to Newport remains low, in light of the rapidly evolving situation and out of deference to Center for Disease Control and Prevention (CDC) guidance on mass gathering events, City officials continue to stress the need to remain vigilant in helping to stop the spread of the virus.

As a City, our top priority is providing for a safe and healthy place to live, work and play, and we will continue to closely monitor the situation and will be taking extra steps on parade day to help prevent the spread of the COVID-19 virus. WE’re also encouraging all Newport residents to follow preventative measures to avoid illness, such as washing hands frequently, staying home if you are felling sick, and sanitizing surfaces such as door handles and counter tops with regular household cleaners and wipes.

Individuals with underlying health conditions, or who have regular interactions with at-risk populations such as the elderly or hospitalized are also strongly encourage to forego this year’s festivities.

Under State law, the Rhode Island Deparment of Health serves as the lea agency for responding to all public health emergencies, and we are committed to doing our part to ensure that the State’s response is as effective as possible.

We thank you for your understand and would like to offer our deepest appreciation to all of those who volunteer throughout the year to organize Newport’s annual St. Patrick’s Day Parade.

More information about the City’s response to the COVID-19 outbreak can be found online at www.cityofnewport.com/covid19“.

City officials met on Tuesday morning to discuss the next steps in canceling the parade.

At the advice of City Solicitor, the Newport City Council will meet this evening in Emergency Session for the “purposes of discussing the possible revocation of the parade permit for the St. Patrick’s Day Parade in light of the coronavirus outbreak and based on the recommendation of the Rhode Island Department of Health.”

The parade committee has announced that they would “never willfully cancel the parade”.

The Emergency Session, was held in Council Chamber at City Hall, took place immediately after the previously scheduled Executive Session to discuss the School Committee vacancy.

What’s Up Newp apologizes for any confusion due to our reporting or during this process. It appears that the decision had been made on Monday by some local officials that the parade was to be canceled and that the official announcement would come this morning. With the parade not wanting to take the steps to cancel itself, the logistics of canceling the parade required a longer process than what was expected.

What’s Up Newp first reported on Monday night that Newport would not host its annual St. Patrick’s Day parade this year due to concerns about the spread of coronavirus disease (COVID-19).

What’s Up Newp received an unsolicited call from a City official on Monday night stating the decision had been made to cancel the 64th edition of the parade amid concerns over the coronavirus disease.

What’s Up Newp then reached out to a contact in Rhode Island government who confirmed that Rhode Island Department of Health (RIDOH) had recommended that the City cancel the parade out of an abundance of caution.

While organizers have not canceled the parade, City and State officials were reportedly working with the parade committee to cancel the event based on recommendations from RIDOH.

The Newport City official told us on Monday night that the official announcement canceling the parade was expected to be made on Tuesday morning in a joint announcement from the City of Newport, Greater Newport Chamber of Commerce, and parade organizers.

This would have been the first time the parade has ever been canceled.

The parade, which is scheduled for Saturday, March 14th, 2020,  is a longstanding tradition in Newport, drawing thousands of attendees to line up along the parade route which makes its way from Broadway to to the heart of the Fifth Ward.

The decision comes on the heels of Governor Raimondo declaring a state of emergency and similar St. Patrick’s Parade cancellations by officials in Boston, Massachusetts; Hartford, Connecticut; New Haven, Connecticut; Yonkers, New York (postponed to Sept. 19th); and all across Ireland.

Pawtucket held its parade this past Saturday with some added precautions, WPRI reports.

As of Tuesday, 5 people were confirmed infected with coronavirus diseases in Rhode Island