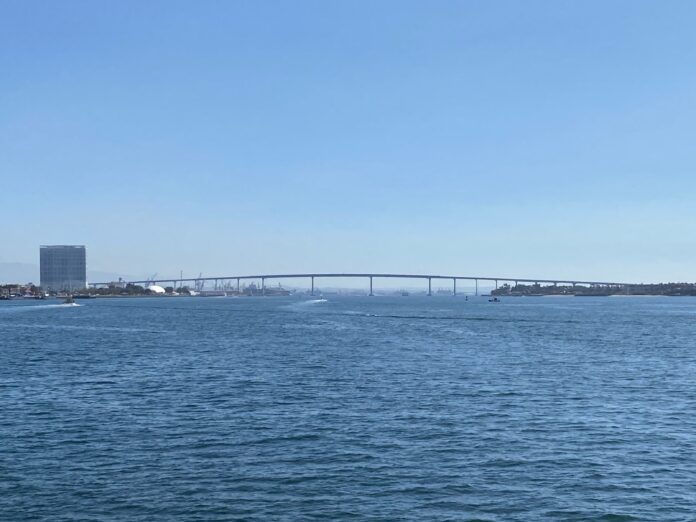 In the past few weeks, the coronavirus–COVID-19–has certainly changed the way we think of traveling–or even being allowed to travel. Hopefully, in the weeks or months ahead, all of us will be able to return to safe, unrestricted, and more carefree travel. This has been a shock to the traveling public.  We take travel for granted allowing us to visit friends and relatives or to travel to cities, countries and continents to see the way other people live.

Before the virus became a major threat to our daily lives, our family enjoyed an extended visit with our “twenty-something” daughters in San Diego where one of them lives.  On our visits to San Diego, I am often struck by some of the similarities between San Diego and Newport.  And yet, they are very different cities on very different coasts.

San Diego is a Navy community, as well, but with a more imposing presence. The huge, arching two-mile long Coronado Bride extends from San Diego to the stunning Coronado Island.  Newport also has the two-mile Newport Pell Bridge. It also takes drivers to a beautiful island—Jamestown—a much more pastoral island than the thickly settled Coronado Island.  Both cities are beach, harbor,sailing and tourist communities with their own unique assets.

It is surprising that San Diego’s growth in recent decades has made it the eighth largest city in America with the traffic headaches to go with it. Newport, by comparison, is down the list at about 1500. San Diego’s charm and growth has also made it a very expensive place to live and unaffordable for many. Its marvelous downtown cradles the harbor with gleaming skyscrapers and a whirlwind of activity, tourists and new construction.  You can’t help but to love it.

It’s a haven for the boating, yachting and beach crowd, in much the same way Newport is during “the season.”  But for San Diego, it’s a “year round season” boasting 266 sunny days a year (some argue they have well over 300 sunny days) compared with Newport’s 202 sunny days a year, according to Bestplaces.net. And while cool in the mornings and evenings, the days are spectacular with blue skies and warm temperatures. But San Diego can’t touch us when it comes to quaintness, a longer, more fascinating history and our legendary preservation of homes, mansions and legacy buildings that pre-date San Diego by well over  100 years!

But Rhode islanders can learn a lot from San Diego.  Attitude. We have noticed on our many trips that there is an openness and friendliness that you don’t see as often in Southern New England.  We often hear the refrain that Rhode Islanders are as friendly as those from other regions—once you get to know them. Yes, but that can take a while.  San Diegans don’t wait. They embrace the saying that “strangers are friends you just haven’t met yet.” It’s not quite the kind of small-town friendliness you see in the south or the Midwest.  It’s a friendly “hello” and passing eye contact that seems ready for an impromptu conversation.

There’s an energy in San Diego that is evident everywhere.  People of all ages are out and about, riding bikes, walking, jogging, skateboarding, doing yoga on the beach, rollerblading, and shopping the many local stores.  People here seem more fit and trim, regardless of sex or age.

You will see some colorful locals out and about—some might call them oddballs—on the popular and crowded boardwalk that stretches for miles along the beaches and the bays. But these colorful folks just add to the atmosphere. There was something else we noticed, especially along the beaches. Many residents and visitors know when sunset is.  For some it is a Zen-like ritual of going down to the beach or up to the cliffs with wine in hand to see the sun descend into the breathtaking vast Pacific Ocean. A few moments later the observers disappear gradually, much like the sun.

The many pluses that surround San Diego, its weather and lifestyle, have also contributed to a serious problem, or made it more obvious: the homelessness.  The issue is so serious you can’t miss it when traveling through parts of the city. It’s heart-wrenching. Yet it pales in comparison with the extraordinary homeless problems that afflict Los Angeles and San Francisco.  It makes Newport’s street-corner homeless solicitors seem minor by comparison. But homelessness is never minor.

Real Time With Bill Maher—and how it works!

We managed to get tickets to the Real Time with Bill Maher show that airs live on HBO Friday nights and originates from the old CBS Television City Studios in West Hollywood. (For now, it is on hiatus because of the coronavirus.)  Maher is controversial. While he roasts President Trump regularly, he also skewers Democrats and just about anyone else he thinks are hypocrites or just incompetent. His guests are famous political figures, pundits, authors and entertainers. He has a team of writers with sharp wit that matches Maher’s “take no prisoners” rapier delivery.

When you arrive for the show, you wait in one line, then another, and another.  It’s a two hour wait until “show time.” They put you through a security checkpoint that is about as rigorous as a TSA airport screening—pat downs included.  The staff treats the audience well as they follow a formula to ensure the audience adds to the show. Some interesting takeaways: the warm-up staff encourages the audience members to enthusiastically applaud when they like something that Maher or one of his guests says.  They’ll tell you the audience response is critical to Maher’s own performance that night. He draws energy from it. So, they encourage clapping, laughing and cheering. Sometimes an on-air comment might draw a friendly collective groan from the audience. The warm up staffer asks the audience not to groan because to the viewer at home it comes across as a “boo.”  They don’t like “boos.”

Maher’s show is certainly not for everyone. To me, it’s fascinating in many ways since he attracts controversial newsmakers, politicians, pundits, journalists, advocates, and academics. His guests span the spectrum from friendly liberals to hostile right-wingers. The opinion clashes often rise to a verbal street fight. The guests know they have to bring their “A-game” or they will look foolish and may not get invited back. They like matching wits with Maher, a Cornell University grad who double-majored in English and History, and years of stand-up comedy.

As a viewer, I always learn something new or gain new perspectives from watching his show and usually enjoy it.  It’s an understatement to say the show is “edgy.” While I like the “edgy” humor that exposes hypocrisy, I’m genuinely put-off—even offended—by Maher’s over-the-top crude, vulgar, “leave nothing to the imagination” comments.  It may be for shock value or just the rage of a smart street fighter with strong opinions and a TV show. Much of it is unnecessary and, at times, calculated. Unlike nearly every other edgy talk show, Maher’s program goes out live.  There is no editing for broadcast. Whatever is said—goes out live. That may be what gives Maher and the show “the edginess” it thrives on.

Many have wondered why former President Barack Obama has for the most part stayed out of the Democratic Presidential primary battle. He has not endorsed anyone yet, including the candidate who served ably as his trusted Vice-President for 8 years, Joe Biden. I, too, have wondered about that as have other veteran political commentators.

Loyalty to your friend, former partner and Vice-President carries risks. Darrell West, the former chairman of the Brown University Political Science Department and now a Vice President of the Brookings Institution in Washington, told me that, as odd as it may seem, Obama is upholding a tradition. In a contested Presidential primary, a former President from the same party, customarily stays out of the battle, usually until the end. Why wait? As West and others put it, you don’t want to interfere with the primary process. Let the candidate win the primary on his/her own. And, from practical point of view, you don’t want to endorse a candidate who ends up losing the party nomination. Doing so can hurt the party and strain future relations if the candidate you endorsed is not the candidate who wins and becomes President of the United States. Look for an Obama endorsement any time now. But then, with this election cycle, who knows?

Dave Layman is a Rhode Island communications consultant, former news anchor, reporter, managing editor at NBC10 and ABC6 and a long time commentator on RIPBS’s A Lively Experiment. He can be reached at Davelayman1@gmail.com. 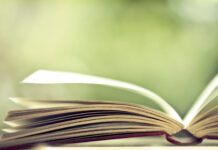 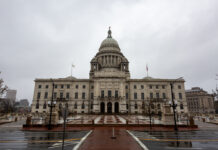 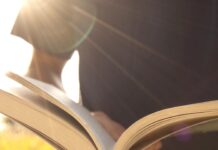 Those with developmental disabilities, in group homes, at higher risk warn R.I. advocates 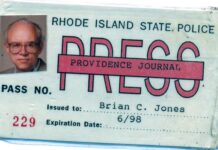 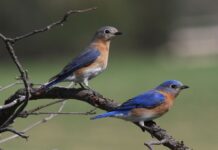 Gerry Goldstein: Out of the blue, A flash of hope on the wing