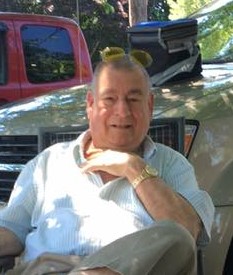 Manuel L. Escobar of Portsmouth, RI died on Tuesday, February 18, peacefully at home surrounded by his family. Born in Faial of the Azores, on July 3, 1943, he was the son of the late Francisco P. and Ana (Garcia) Escobar. He was the husband of Frances S. (Perry) Escobar.

A Mass of Christian Burial will be held on Saturday, February 22, in Jesus Savior Church, Broadway and Vernon Avenue, Newport, RI., at 9:30 AM.

Burial to follow in Newport Memorial Park in Middletown.