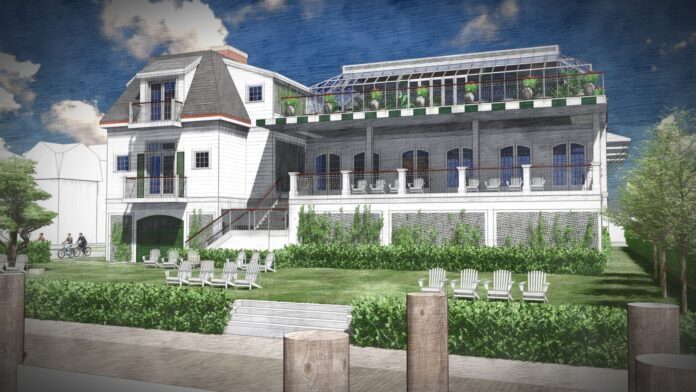 A new hotel could be coming to the lower Thames Street area.

Plans for the hotel, being called Manchester House, at 24 Lee’s Wharf and architectural drawings were submitted to the City of Newport’s Planning Departing on Tuesday.

David Martland, an attorney for property owner Howard G. Cushing Jr., provided us with the following renderings of the two-story 21-room hotel.

The site of the proposed hotel is currently a parking lot between Lee’s Wharf and Howard Wharf;

It’s a busy time for hotel construction in Newport. Construction of The Brenton Hotel, a 57-room hotel, at 31 America’s Cup, and Hammet Wharf Hotel, a 84-room hotel at the former Newport Yachting Center, are currently underway and are expected to be complete this spring.

There has been a proposal to build a 150-room hotel on Waite’s Wharf.

Carpionato Group also has plans for the Newport Grand property, which would include Hyatt Place (140 rooms) and Hyatt House (120 rooms).

The owners of Fifth Element have also been given the green light by Newport Zoning Board to construct a 40-room hotel on Broadway. The timeline for that project is not known at this time.

This story is developing and will be updated as we get more information and reaction. 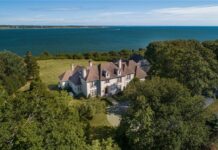 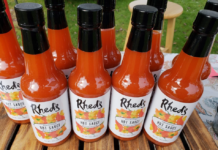 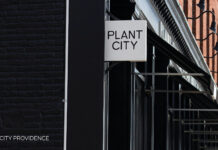 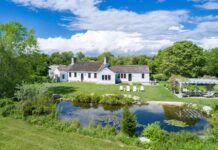 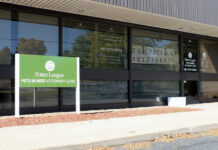