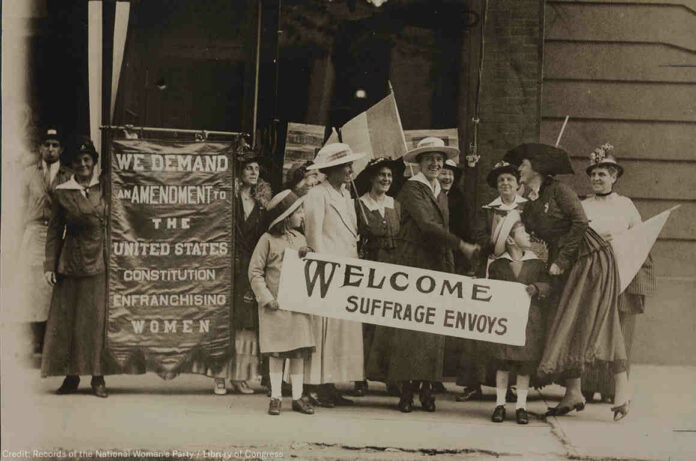 Secretary of State Nellie M. Gorbea will host a ceremony at 10 a.m., Monday at the State House Library, 82 Smith St., Providence to recognize the 100th anniversary of Rhode Island’s ratification of the 19th Amendment, which granted American women the right to vote.

To commemorate the centennial, Secretary Gorbea will announce a number of programs and activities to increase civic literacy and engagement, including new educator resources and an innovative partnership with the Rhode Island Council for the Humanities.

“The anniversary of the 19th Amendment is a powerful opportunity to engage Rhode Islanders, especially our youth, in important conversations about the complex history of the women’s suffrage movement and how that history relates to their own civic engagement today,” Secretary Gorbea said. “I’m incredibly proud of the resources developed by my team and the ways in which our partnership with the Rhode Island Council for the Humanities is reaching new communities.”

The Rhode Island General Assembly ratified the 19th Amendment on January 6, 1920, on the first day of its legislative session. By August of 1920, 36 states ratified the amendment, ensuring that the right to vote could not be denied based on gender.

Joining Secretary Gorbea at the ceremony will be Elizabeth Francis, Executive Director of the Rhode Island Council for the Humanities and several prominent women from throughout Rhode Island. 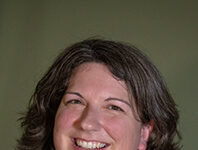