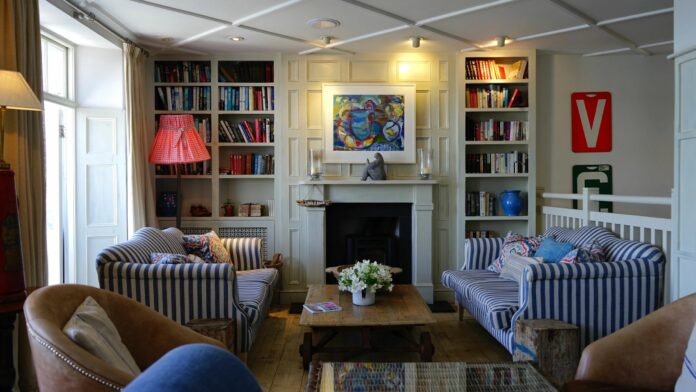 December saw the largest year-over-year decline of housing inventory in almost three years with a dramatic 12 percent decline, pushing the number of homes for sale in the U.S. to the lowest level since January 2018 according to the December 2019 Housing Trends report released this week by realtor.com®.

“The market is struggling with a large housing undersupply just as 4.8 million millennials are reaching 30-years of age in 2020, a prime age for many to purchase their first home,” according to realtor.com Senior Economist, George Ratiu in a press release. “The significant inventory drop we saw in December is a harbinger of the continuing imbalance expected to plague this year’s markets, as the number of homes for sale are poised to reach historically low levels.”

The inventory shortage gripping the U.S. housing market is showing no signs of slowing anytime soon. December’s 12 percent year-over-year inventory decline is an acceleration from November’s drop of 9.5 percent, and equates to a loss of nearly 155,000 listings compared to December 2018. Additionally, new listings are failing to restore the market to equilibrium as the volume of newly listed properties also declined by 11.2 percent year-over-year.

On a local level, the tech havens of San Jose-Sunnyvale-Santa Clara, Calif.; Seattle-Tacoma-Bellevue, Wash; and San Francisco-Oakland-Hayward, Calif. all saw inventory declines of more than 30 percent in December as well as listing price growth above the national median. Only three of the 50 largest U.S. metros saw inventory increase over the year: San Antonio-New Braunfels, Texas (+8.8 percent); Minneapolis-St. Paul-Bloomington, Minn.-Wis. (+7.4 percent); and Las Vegas-Henderson-Paradise, Nev. (+4.8 percent), which all had year-over-year declines in their median listing prices.

In December, 13.2 percent of active listings saw their listing prices reduced, virtually unchanged from a year ago. Among the nation’s 50 largest metros, 15 saw an increase in their share of price reductions compared to this time last year. Portland-Vancouver-Hillsboro, Ore.-Wash. saw the greatest increase in the share of price reductions in November, up 14.7 percent year-over-year. It was followed by Indianapolis-Carmel-Anderson, Ind. (+3.1 percent) and Houston-The Woodlands-Sugarland, Texas (+2.6 percent). 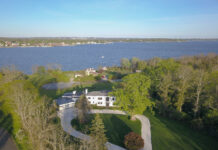 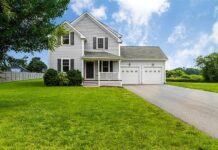 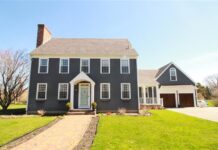 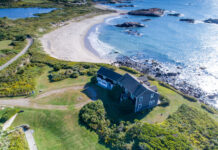 Home on Round Pond Road in Little Compton sells for $2.79 million 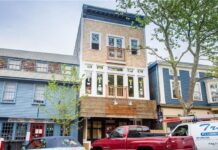