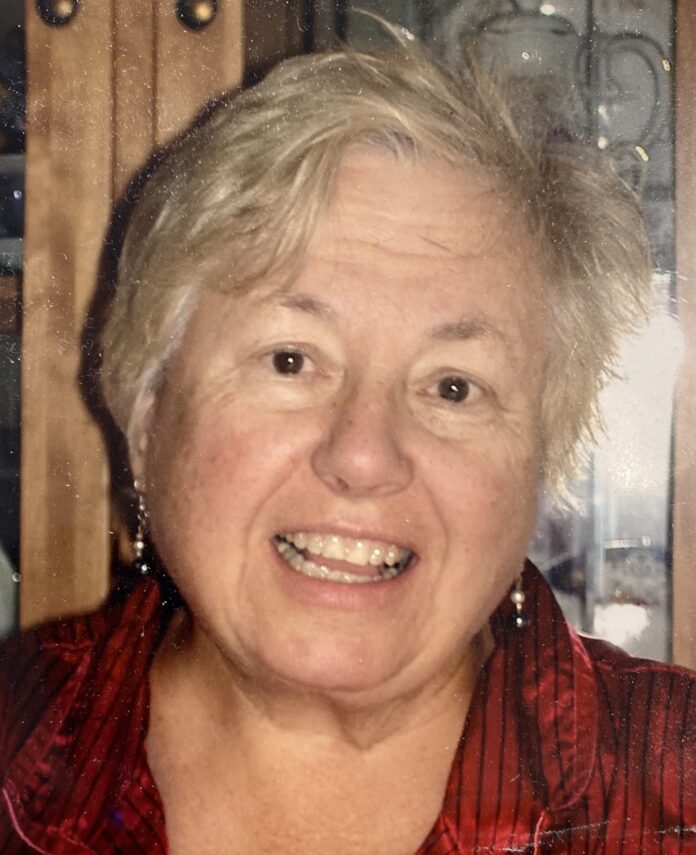 Margaret Cecelia (Payton) Taylor passed away on January 9, 2020, at the Philip Hulitar Hospice Center, surrounded by family, after a courageous battle with cancer. Peggy, a lifelong Newport resident, was born on July 20, 1940, the daughter of John W. Payton and Margaret “Monnie” (Gladding) Payton. She is survived by her husband of fifty-five years, Charles G. Taylor, and her sons, “Chuck” Charles G. Taylor, Jr. and his wife Jennifer Taylor of Newport RI, and John Payton Taylor and his wife Patricia R. Taylor of West Hartford, CT. She will be lovingly remembered by her five grandchildren, Charles G. Taylor III, Elizabeth Louise Taylor, Christine Katelyn Taylor, John Randall Taylor, and Kellyann Patricia Taylor. She also will be missed by her many nieces and nephews.

Peg was a loving and devoted wife and mother, and a fearless “tryer of anything”. She loved to play games of all types and was a real competitor. She loved to play bridge and would play several times a week with various groups. Scrabble was a true passion, and her competitions with her sister Louise were epic. Peg always found a way to land a seven-letter word across a double word score, or land clever words where no one else could. Peg loved to travel, and she and Charlie loved to cruise and explore. The bridge group cruises to Bermuda were an annual and highly anticipated event that combined some of her favorite ways to spend time. Peg was an avid reader and she enjoyed mysteries. She enjoyed the outdoors, going for walks around Newport or the Cliff Walk, camping, sailing, going to Newport Beach, and rides around the ocean drive in her 1956 Chevy. Peg and Charlie square danced with the Town Howlers in the 70’s and established friendships there that lasted the remainder of her life. Peg loved to work in her garden, creating beautiful full season flower bed and boxes. Peg was a sports fan too. When her boys were young, she went to every baseball and basketball game possible. Peg was a Red Sox and URI Ram fan and enjoyed watching the games whenever possible. She was a member of the Ladies Ancient Order of Hibernians and the Viking Bridge Club.

Most of all Peggy loved spending time with family and friends. She was organizer of the annual Taylor/Payton summer reunion cookouts. These cookouts were a summer highlight for all and created lasting memories and cherished photographs for the entire family. Peg also loved to entertain at home, and she and Charlie spent many nights having dinner and playing cards with friends and family around the dining room table.

Peg’s grandchildren will fondly remember her for her penchant for creativity and love of storytelling. Forever known as the “fun grandma,” she loved bringing her grandkids on jungle safaris and moon expeditions, all from the safety of the backyard or a giant cardboard box. Always enthusiastic, she performed her stories as puppet shows at the annual Halloween parties that she threw, for friends, and for children at the Newport Library.

Peggy attended St. Mary’s Church School, St. Catherine’s Academy, and was a graduate of the Newport Hospital School of Nursing, and Roger Williams University. She worked as a Registered Nurse at Newport Hospital and at number of Newport skilled nursing facilities including Village House and Oakwood. Peggy worked for several years as a nurse for Dr. Keivan Ettefagh and as a school nurse teacher in the Newport, Tiverton and South County School systems. She was a co-founder of the Aquidneck Island Preschool.

Throughout her lifetime Peg was always interested in helping others and was very active in volunteer works. She was instrumental in the formation of, and planning of, an Aquidneck Island Hospice Program. For several years, she volunteered for the Red Cross Friendly Visitor program. She served as a Minister of Hospitality at St. Mary’s Church, and was active in the St. Mary’s lunch program. During a year spent in Seattle, WA, she was active in the Pregnancy Aid Program, which provided education and material support to women experiencing problem pregnancies.

Peg truly loved to meet people, make new friends, spend time with old friends, and share experiences. Peg could start up a conversation with anyone and establish a common thread with that person in minutes. Her jobs at the Newport Visitors Center as a greeter/guide, at Hammersmith Farm, and at the Newport Preservation Society as a tour guide at the Breaker and Elms, were jobs that Peg really enjoyed for the opportunity to meet new people and share her love of Newport.

In addition to her parents, Peggy is preceded in death by her brother, William Joel Payton and her Sister Louise Payton Conover of Palm Bay, FL.

In lieu of flowers, contributions may be made in Peggy’s memory to Hope Health Hospice & Palliative Care, 1085 North Main Street, Providence, RI 02904. 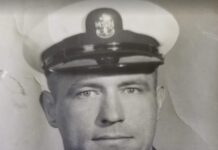 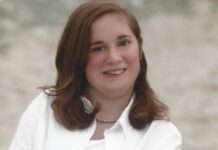