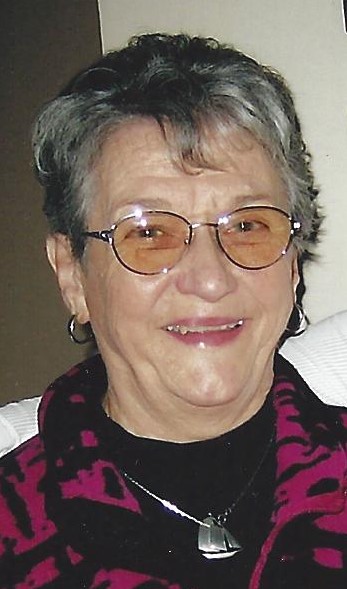 Louise M. Reynolds, 88, who was born and raised in Fall River, Massachusetts, and lived her adult married life in Portsmouth, RI, passed away peacefully in the company of her daughter on the morning of January 14, 2020, at The Courtyard Memory Care Unit at Tockwotton on the Waterfront in East Providence.

Louise graduated from Durfee High School, class of 1949, before attending hairdressing school and becoming a licensed hair stylist for many years at Toni’s Beauty Salon in Fall River. She was a member of the Fall River Ski Club, and an avid golfer at The Pocasset Country Club in Portsmouth. Gardening was a lifelong hobby of hers, and her home was surrounded by the most beautiful beds of flowers and trees where she enjoyed feeding and watching the many birds of the area. She was also a lover of cats, dogs, and babies who could always light up her smile.

She was the sister of and predeceased by her brothers James P. McKnight, Jr, John T. McKnight, Raymond W. McKnight, and her sisters Eileen O’Neill, and Margaret Reed.

Louise celebrated her 49th wedding anniversary with her late husband William G. Reynolds before he passed away in 2012.

She is survived by her kindhearted daughter, Andrea J. Reynolds of Riverside, as well as many nieces and nephews, and great nieces and great nephews.

A private burial at St. Columba Cemetery will take place at a later date.

In lieu of flowers, donations in her memory may be made to the Robert Potter League for Animals, 87 Oliphant Lane, Middletown, RI 02842. 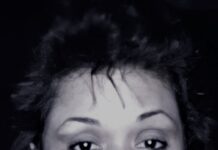 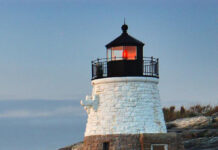 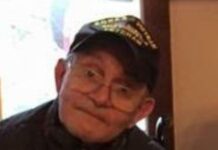 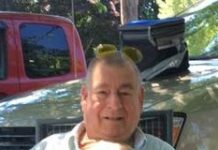